The wiping of unwanted memories is a common staple of science-fiction and if you believe this weekend's headlines, you might think that the prospect has just become a reality. The Press Association said that a "drug helps erase fearful memories", while the ever-hyperbolic Daily Mail talked about a "pill to erase bad memories". The comparisons to The Eternal Sunshine of the Spotless Mind were inevitable, but the actual study, while fascinating and important, isn't quite the mind-wiper these headlines might have you believe. 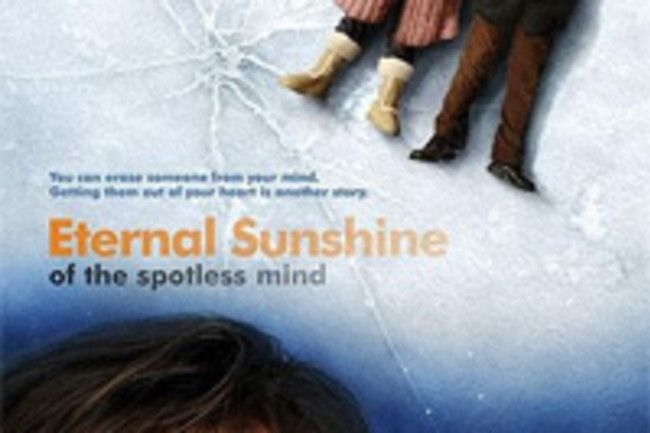 The drug in question is propranolol, commonly used to treat high blood pressure and prevent migraines in children. But Merel Kindt and colleagues from the University of Amsterdam have found that it can do much more. By giving it to people before they recalled a scary memory about a spider, they could erase the fearful response it triggered.

The critical thing about the study is that the entire memory hadn't been erased in a typical sci-fi way. Kindt had trained the volunteers to be fearful of spidery images by pairing them with electric shocks. Even after they'd been given propranolol, they still expected to receive a shock when they saw a picture of a spider - they just weren't afraid of the prospect. The drug hadn't so much erased their memories, as dulled their emotional sting. It's more like removing all the formatting from a Word document than deleting the entire file. Congatulations to Forbes and Science News who actually got it right.

Kindt's work hinges on the fact that memories of past fears aren't as fixed as previously thought. When they are brought back to mind, proteins at the synapses - the junctions between two nerve cells - are broken down and have to be created from scratch. This process is called "reconsolidation" and scientists believe that it helps to incorporate new information into existing memories. The upshot is that when we recall old memories, they have to be rebuilt on some level, which creates an opportunity for changing them.

A few years ago, two American scientists managed to use propranolol to banish fearful responses in rats. They injected the animals in their amygdalae, a part of their brains involved in processing emotional memories. The drug didn't stop a fearful memory from forming in the first place, but it did impair the memory when the rats tried to retrieve it. Now, Kindt has shown that the chemical has the same effect in humans. 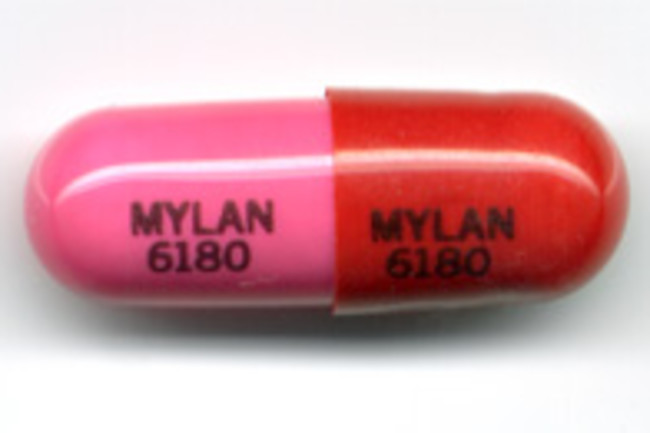 Her team recruited 60 students and conditioned them to fear images of spiders, by pairing the pictures with uncomfortable electric shocks. A day later, they showed them the same pictures and measured how strongly they blinked in response to a loud noise. These responses are called "startle reflexes" and they reflect activity in the amygdala and whether a person is in a fearful state of mind. Sure enough, the students were more easily startled by the noise if it was accompanied by the electrifying spider pictures than images they hadn't learned to fear.

On this second day, Kindt gave some of the recruits 40 milligrams of propranol about 90 minutes before they were tested again. The others were given a placebo, but both groups reacted in the same way. Both of them could remember the fearful nature of the spider visuals, showing that the drug didn't affect their ability to recall their old memory.

Two days later, and things were very different. Now, Kindt found that the while the volunteers on the placebo still feared the spiders, those who had been given propranolol no longer did. In fact, they were as difficult to startle as volunteers who had been conditioned in the first place. The drug had completely eliminated their fear response.

Once erased by propranolol, the banished fears didn't resurface either. Over the course of the second day of testing, even the placebo group became less easily startled but a quick electric shock on the third day soon brought the anxious associations back into their minds. But the propranolol group were totally unaffected - even new shocks failed to shock them, or to reinstate their forgotten fear.

Propranolol does nothing on its own - it can't exile fearful responses unless they are brought to the surface again. But once they are, the drug's effects are quick and dramatic - just one reactivation under the influence of propranolol completely eliminated the response. However the volunteers still expected a shock when they saw the spidery images. They remembered that the pain of electricity would normally follow the sight of a spider - they just had no emotional reaction to that knowledge.

How this works isn't entirely clear. For a start, the fear memory could be "erased" or simply inaccessible there's no way of telling which at the moment. Nor do we really understand what propranolol does. It's one of a group of drugs called beta-blockers that interferes with hormones like adrenaline, by preventing them from sticking to their receptors, particularly in the amygdala. It's possible that when people bring old memories to the fore and "reconsolidate" them, these drugs block the production of new proteins. That's an essential part of the process and without it, the temporarily malleable memory could fade away.

Kindt suggests that this intrusion happens in the amygdala, which is involved in emotions, but not the hippocampus, where facts and events are stored. This may explain why propranolol doesn't erase memories so much as divorce them from their emotional content.

Even that limited effect could have important implications for people suffering from emotional disorders or post-traumatic stress syndrome. Could propranolol help them get on with their lives by dulling the emotional sting of their memories? And almost more importantly, should something like that even be attempted?

From an evolutionary perspective, it is incredibly important that living things remember the important events in their lives - even traumatic or fearful ones could stop them from making costly or lethal mistakes later on. But the indelible nature of strongly emotional memories can be a double-edged sword. Most of the time, they provide valuable information but in some cases, they can be harmful as in the case of post-traumatic stress disorder.

But remember, that propranolol didn't erase memories wholesale, just their emotional side. The usually excellent Science Media Centre released a couple of comments from scientists interested in medical ethics, neither of which really reflected this subtlety. For example, one John Harris said:

"An interesting complexity is the possibility that victims ,say of violence, might wish to erase the painful memory and with it their ability to give evidence against assailants."

I fail to see how this is relevant. There's no indication from Kindt's work that victims of crime who used propranolol would lose the ability to recall details from previous incidents - they would just be less worried about future ones. You could argue that they risk putting themselves in similar situations again, but it certainly wouldn't hamper their ability to testify in court.[Update: This criticism isn't valid based on previous research not discussed in the paper; see Vaughan's informative comment below]

Best of all, the Daily Mail predictably went into overdrive with talk of an "ethical furore" over drugs that "threaten human identity". Presumably, someone missed the heavy, heavy irony of writing a fear-mongering headline about a drug designed to mitigate a fearful response. Perhaps Mail readers would benefit from a shot of propranolol before they delve into their daily dose of vitriolic terror? 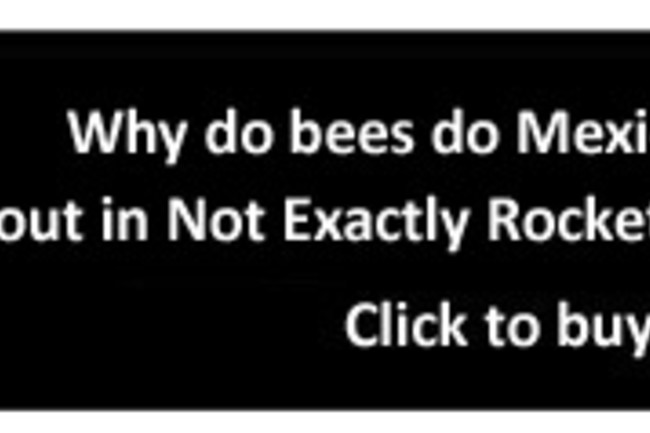