Beauty and the Brain: Men and Women Process Art in Different Ways 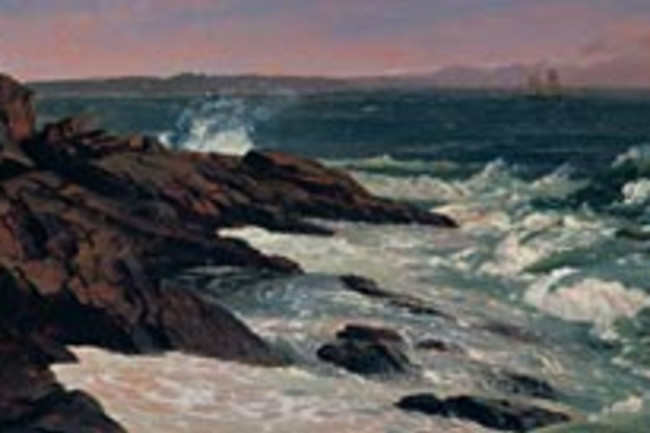 Beauty is in the eye of the beholder, and whether that beholding eye belongs to a man or a woman may determine how beauty is processed and understood in the brain, according to a small, preliminary study. Researchers asked 10 men and 10 women to decide which paintings and photographs they found beautiful, while brain scans revealed which parts of their brains were active while they examined each image. The results suggested that while both sexes use parts of the brain associated with spacial awareness to process beauty, men use an area associated with big-picture thinking, while women also use a region linked to local details. All the volunteers showed increased activity in the parietal lobe when gazing at a landscape or urban scene that they found beautiful, but men used only the right lobe, while women used the lobes on both the left and right sides of the brain.

The researchers suggest that this is because women are contextualising the information and thinking more about the details of what they are seeing, assessing the position of objects according broad categories, such as "above" or "below", or "left" or "right". The men, they say, are focussing on the overall image using a more precise form of mental mapping [BBC News].

Study coauthor Camilo Cela-Conde hypothesizes that these differences may be linked to the different roles played by men and women throughout our evolution.

How these brain systems became tied to the perception of beauty, widely considered a defining human trait, is an evolutionary mystery. According to Cela-Conde, aesthetics may simply be a byproduct of other cognitive tasks. Differences in cognitive tasks, however, may be less mysterious: For much of human history, men and women had different jobs. Their brains may thus have developed in subtly different ways [Wired News].

Men, who were traditionally the hunters in many early cultures, may have developed cognitive strategies involving cardinal directions and a sense of distance in order to track animals on the move. Women, who were traditionally charged with foraging for edible plants, may have had more use for strategies involving landmarks and relative locations. In the study, published in the Proceedings of National Academy of Sciences, researchers say there's one other possible explanation. "Women obtain higher scores on a diversity of verbal and language tasks. Perhaps women are more likely to associate the images with verbal labels than men" [Reuters], researchers wrote. Language is more tied to the systems of orientation that use categories such as above and below, left and right. Related Content: DISCOVER: The Natural History of Art explores the field of "evolutionary aesthetics" DISCOVER: The First Masterpieces wonders why our ancestors started painting their caves DISCOVER: Secret Science in Art finds physics at work in masterpieces