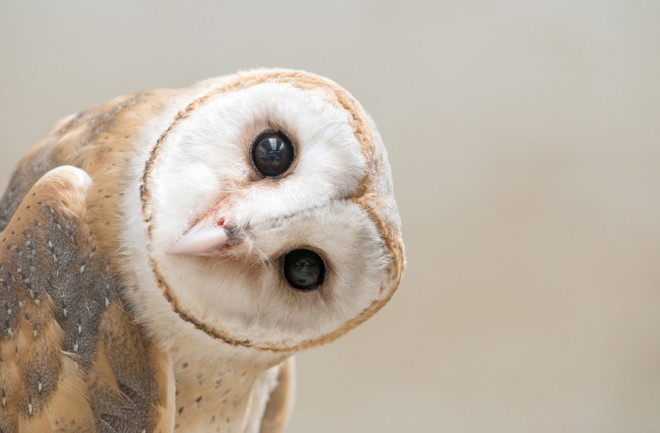 Buzzing smart phones, a filling email inbox, the chatter of colleagues and friends. In today’s society, focus often feels futile. Now researchers say they have figured out how the brain pays attention. The work could explain what goes awry in attention deficit/hyperactivity disorder and other attention conditions.

“There are a million things out there in the world bombarding our eyes, our ears, our skin and other sensory organs,” Shreesh Mysore, a neuroscientist at Johns Hopkins University in Baltimore, Maryland who led the new research, said in a statement. “Of all those things, what particular piece of information do we most need to pay attention to at any instant to drive our behavior?”

The answer Mysore and his colleagues landed on is that focus does not involve paying more attention to something, but actually ignoring the other distractions. They identified some of the brain cells that help us do that and how they work.

To figure out how the brain solves the problem of what to focus on, Mysore and his team peered into the brains of 15 barn owls as the birds watched pairs of flashing lights appear on a monitor. As predators, barn owls have laser-sharp focus and keen eyesight and hearing. Plus, their eyes are fixed in their sockets, meaning the birds have to turn their heads to look at something. The noticeable movement makes it easy for the researchers to tell what’s caught their attention.

To their surprise, the scientists found the IMC neurons encode visual space for more than one location, the team announced today in the journal Cell Reports. Previous research had suggested individual brain cells encode information for a single location in space. The strategy is efficient and ultimately costs the brain much less energy to pick out which information is important to pay attention to at the moment, the researchers say.

“Our thinking is that these [IMC] neurons might be an important key to the puzzle of the inability to focus,” Mysore said. The research is “building ideas that can eventually be tested in [psychiatric] patients and, if we’re lucky, can help us come up with therapeutics.”