Archeologists Find the Darnedest Things Digging Around in Hyena Poop 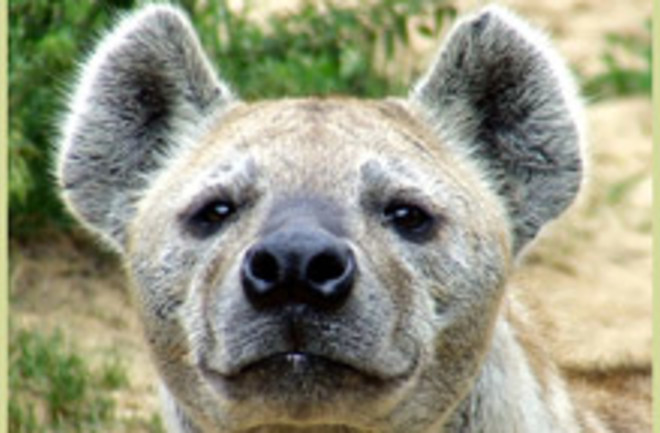 We here at Discoblog are just about obsessed with poop stories. But today’s installment isn't just a laughing matter, it’s record-breaking: Researchers have discovered the oldest human hair ever—between about 200,000 and 250,000 years old—and it was recovered from a white, round fossilized hyena poop in a cave in South Africa. Getting the hair out of the hard-as-a-rock hyena dung wasn’t easy—the researchers had to use tweezers to pluck the 40 fossilized hairs. Unable to gather any DNA information from the decrepit sample, they were fortunately able to see patterns of wavy, scaly bands on the hair, which is typically seen in modern primates. In this case, the researchers said the strands looked most like human hair. We'll have to excuse the researchers for not reporting whether the hair was black or curly or straight or bleached blonde—these details were lost within the guts of the hyena who'd chowed down on the rotting human corpses. Related Content: Discoblog: CSI Dog Poop Discoblog: Muskrat Poop The Next Penicillin?