5 Animals That Are Cute, But Not Too Friendly

From a venomous bite of the slow loris to the aggressive instincts of the mute swan, these animals should be admired from a distance 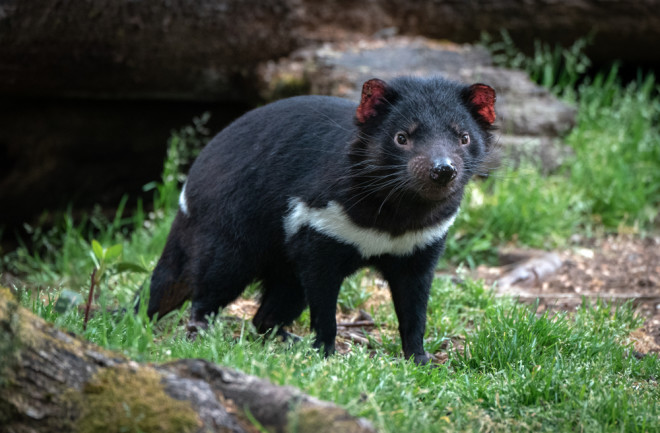 While many animals look as ferocious as they are, such as the crocodile, lion and hippo — there are others that you may not know are dangerous. They may appear cute, sweet or gentle, but these five animals can be extremely aggressive and cause severe injury or even death, in some cases.

The leopard seal is a semi-aquatic mammal and an apex predator in Antarctica. They’re built for speed and have large, powerful jaws. They are fairly opportunistic predators, feeding on penguins, fish, birds and even other seals. They usually frequent the edge of pack ice, and areas where penguins mate, nest and raise chicks.

Although rare, attacks on humans have occurred, including one known death. Weighing up to 1,100 pounds, these enormous seals have only one natural predator: the orca whale.

The most aggressive of all waterfowl, mute swans were imported to the U.S. from the mid 1800s to the early 1900s. The purpose was to beautify parks, zoos and estates. Their name stems from the fact that they’re less vocal than other swans — like the trumpeter swan — but they aren’t silent.

These aquatic birds have attacked people when they’ve gotten too close to their nest or offspring. Mute swans have attacked people on jet skis, kayaks and canoes. In 2012, a mute swan attacked a kayaker in Chicago, knocking him into the water and continuing to attack him until he drowned. Their attacks aren’t limited to humans — they’ve attacked other waterfowl and even fought each other. With a wingspan of up to eight feet and weighing up to 25 pounds, these large swans should not be approached and should be given their space if encountered.

The giant panda looks like a giant stuffed animal, but make no mistake, they can be aggressive. With sharp claws and teeth, along with strong muscles and powerful jaws, they can be dangerous when threatened. Typically, they avoid confrontation and prefer to live a solitary life.

However, they will become aggressive with other pandas when competing with other males during mating season or when trying to establish dominance. There have also been incidents where giant pandas have attacked humans, although in those cases, it was when they felt threatened. There are several cases where people entered a panda enclosure at a zoo and sustained serious injuries from a panda bite.

Native to the rainforests of South and Southeast Asia, the slow loris is a cute, small primate that is more dangerous than it looks. Using their grooved canine teeth, they can deliver a devastating bite. But, there’s more to that bite than meets the eye. The slow loris secretes an oil from their armpit, and when the slow loris licks it and mixes it with their saliva, venom forms. The venom is so strong that it causes flesh to rot.

As the only venomous primate, it was long believed that the venom was used as a defense against predators. But researchers discovered that they mostly use it against each other when fighting. They can and will bite humans if they feel threatened. The slow loris ranges in size from half a pound (the Bornean variety) to up to four pounds (the Bengal).

Named for Australia’s island of Tasmania, these carnivorous marsupials grow to the size of a large housecat. Known to be voracious eaters, they use their sharp teeth and strong jaws to consume every bit of their meal, including bones. While they will hunt small animals such as birds, insects, frogs and fish — they are mostly scavengers. Tasmanian devils have even fed on the carcasses of cattle, sheep and kangaroos.

They can be aggressive, particularly during mating season, when competing for food or when they feel threatened. Defense mechanisms include lunging, showing their teeth and making a variety of terrifying and intimidating sounds. These include shrieks, grunts, screams and snorts. Check out this video of two Tasmanian devils engaging in their typical ornery behavior.