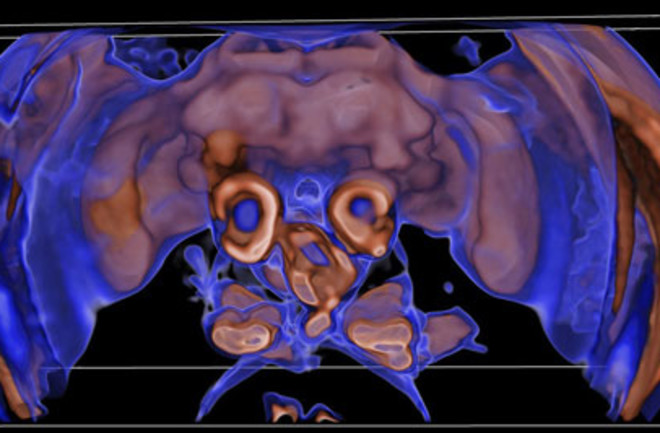 The mystery affliction called CCD, or Colony Collapse Disorder, continues to harm honeybees, threatening pollinator services and the crops that rely upon them. According to a survey published in May by the Apiary Inspectors of America and the U.S. Department of Agriculture, 38 percent of beekeepers reported the deaths of colonies with a symptom of CCD between September 2007 and March 2008. Overall, beekeepers in this group lost 41 percent of their colonies. Losses were reported among four species of native bumblebee as well.

The cause of CCD remains unknown. Lead investigator Dennis vanEngelsdorp, acting state apiarist for Pennsylvania, says, “The bees have nearly every disease going, so their immune response seems to be compromised.” But 2008 did yield one clue to a key sign of CCD: abandonment of the hive. Biologist Jürgen Tautz, head of the BEE group at the University of Würzburg in Germany, has shown in behavioral experiments that bees from troubled hives simply cannot remember the way back to their homes. He says he is documenting the size of the bees’ brains in CT scans, and he strongly expects to find shrinkage in the areas used for short-term odor memory and navigation.

On the upside, in June Congress passed the Farm Bill, which for the first time provides funds for pollinator protection—up to $20 million per year for the next five years to support research into honeybee and native bee biology as well as into CCD’s causes and remedies. The other good news: In the first global accounting of bee species in more than 100 years, entomologist John Ascher of the American Museum of Natural History documented 19,200 species worldwide, more than all the species of birds and mammals put together.