The thought of swimming with them might scare you, but there’s more to these deep-sea predators than meets the eye. 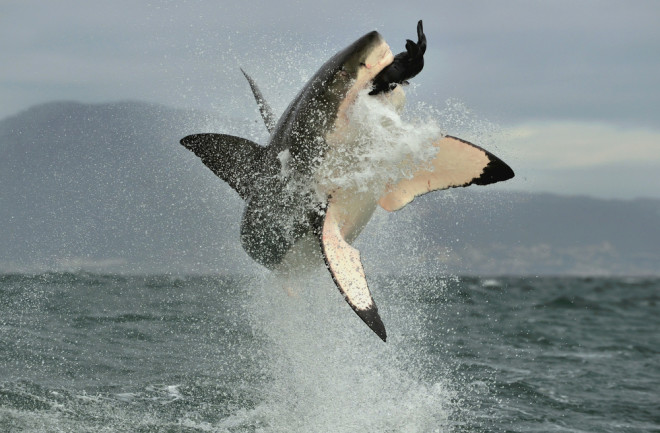