20 Things You Didn't Know About ... Penguins

Huge in pop culture, the birds were once even bigger — some over 200 pounds. Today, their downsized descendants live everywhere from ice shelves to subtropical beaches. 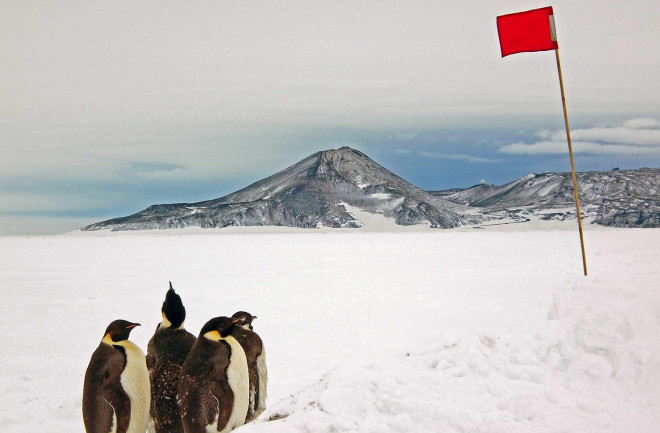