20 Things You Didn't Know About ... Metabolism

Your diet isn’t the only thing tied to your metabolism. These processes regulate all kinds of biological systems — even artificial ones, like cities. 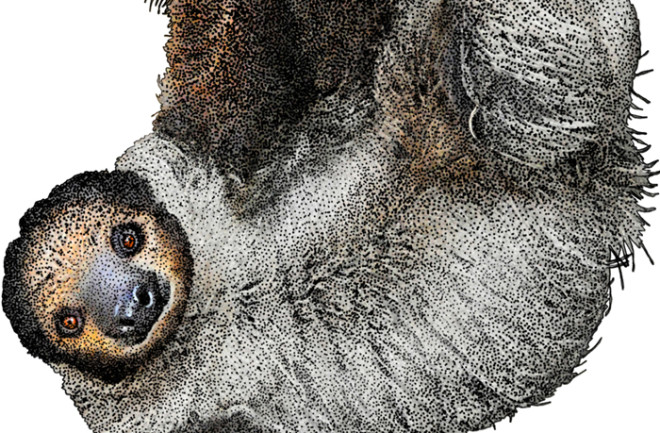 1. Let’s get meta about metabolism: It’s so much more than the thing you’re trying to boost to banish those pesky extra pounds. The term refers to all of the chemical reactions within an organism that keep it alive.

2. Derived from metabole, Greek for change, metabolism is about power: how it’s acquired and how it’s spent. Scientists have been using the word since the late 19th century, but the concept was around much earlier.

3. The 13th-century Arab physician Ibn al-Nafis, for example, observed that “both the body and its parts are in a continuous state of dissolution and nourishment, so they are inevitably undergoing permanent change.”

4. Metabolism isn’t just for individual organisms: Researchers apply the term to the processes through which entire natural ecosystems acquire and maintain (or lose) resilience, such as predator-prey balance and levels of photosynthesis.

5. Researchers also study the metabolism of some less-than-natural ecosystems — large cities — in terms of how urban areas consume resources and generate waste.

6. A primitive kind of metabolism was present in single-celled organisms more than 3.5 billion years ago. Due to low levels of atmospheric oxygen, the process may have been fermentative, still found in microbes such as yeast today.

7. As oxygen increased in Earth’s atmosphere and organisms became more complex, different forms of metabolism evolved, from plants’ photosynthesis to the lesser-known chemolithotrophy.

8. Many bacteria and archaea, another type of single-celled organism, use chemolithotrophy to get their energy from inorganic compounds such as ammonia in anoxic, extreme environments. No air, no sun, no problem!

9. Regardless of an organism’s energy source, its metabolism is a balance of catabolism, breaking energy down into usable units, and anabolism, using those units for vital building projects such as bone growth.

10. The grunt work of metabolic processes is done by enzymes. These proteins act like crowd control, ensuring molecules reacting catabolically or anabolically are where they need to be.

11. The enzymes themselves are constantly losing stability and being replaced, which means metabolism is a product of … metabolism. Whoa.

12. Metabolic diseases, which are typically genetic, cause the body to produce one or more enzymes insufficiently or not at all. Metabolic syndrome (MetS), however, is a more complex constellation of conditions.

14. The causes of MetS are not fully clear, but genes, inactivity and obesity all play a role, leading to significantly elevated risk of heart disease, diabetes and death.

15. We all know that being active and fit will make us healthier — and we’ve all heard the sales pitches that we can achieve that goal by revving up our metabolism with certain foods. Scientific support for many marketing claims is mixed, however.

16. Green tea extract, for example, has been shown to increase energy expenditure in some studies, possibly by inhibiting certain enzymes. A 2011 meta-analysis, however, found that the modest results varied both by individual and origin of extract used.

17. A 2012 review showed that green tea’s boost is even more of a bust: Its use resulted in “statistically insignificant” weight loss and no significant effect on weight management.

18. And sorry, but your metabolism will never match that of the ruby-throated hummingbird, which has the highest metabolic rate of any vertebrate when active.

19. To maintain body temperature and beat its wings up to 200 times a second, the metabolic record-setter, like other hummingbirds, needs enormous amounts of energy. The small birds typically consume their body weight in nectar every day. So much for thinking you can diet by “eating like a bird.”

20. On the other hand, in 2016 researchers found that the three-toed sloth had the lowest metabolic rate of any mammal, an adaptation that evolved to reduce fuel needs in the energy-poor forest canopy environment where it lives. Slothfulness isn’t one of the seven deadly sins — it’s just smart evolutionary strategy.