What makes a “true” frog? Can you tell a frog from a toad? We’re finding new species all the time, sometimes in unexpected places. 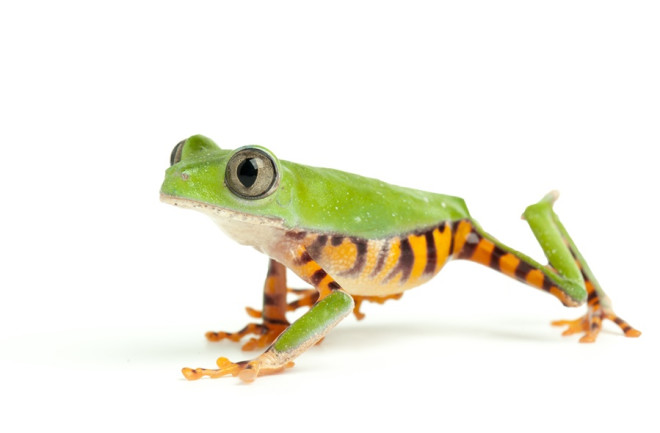