The tiger is the biggest cat, black panthers are not a species and the real reason two lions became the Man-Eaters of Tsavo. 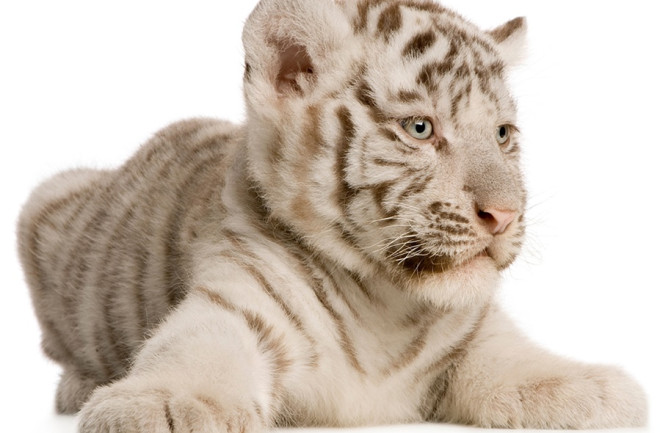