Think you'll need help following through on your New Year's resolutions? Take some inspiration from these news-making animals of 2015. Soon you'll be your best self...or possibly a sea monster. Either way, 2016 is sure to be great. 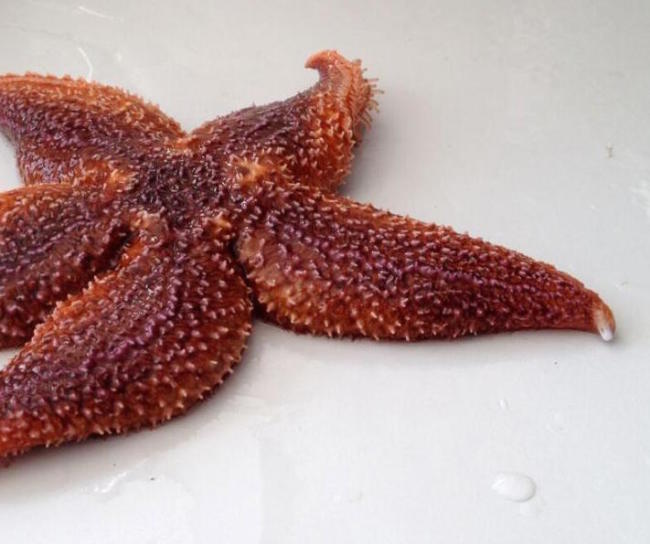 Get rid of unnecessary clutter This year, students in Denmark discovered that starfish have a startling ability no one had noticed before. When the students injected microchips—or other foreign objects—into starfish, the animals expelled the items out the ends of their arms. They simply pushed unwanted things straight through their skin. Cleaning your closet has to be easier than that. Starfish Ruin an Experiment and Reveal a Superpower

Travel more A species called Omura's whale was seen alive in the wild for the first time. Previously, scientists only knew of the whale from dead specimens. And they knew it lived in the western Pacific—so they were quite surprised to spot the live whales swimming off the coast of Madagascar, in the Indian Ocean. Mysterious Whales Seen Alive for the First Time 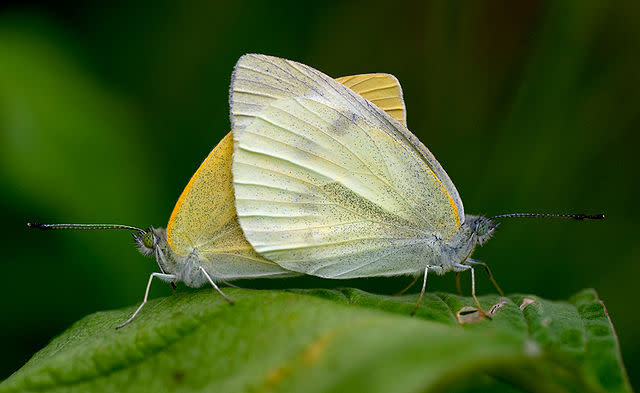 Get organized While you're still debating the best way to nest your Gmail folders, these butterflies have dedicated a whole digestive organ to sperm. Butterflies Have an Extra Stomach Attached to Their Vaginas https://youtu.be/xJ87DJl_jbc Be a better friend Wild tortoises sometimes help their upside-down friends flip back over, as the author of this study on the emergency strategies of tortoises explained. Worst-Case Scenario Survival Handbook for Tortoises 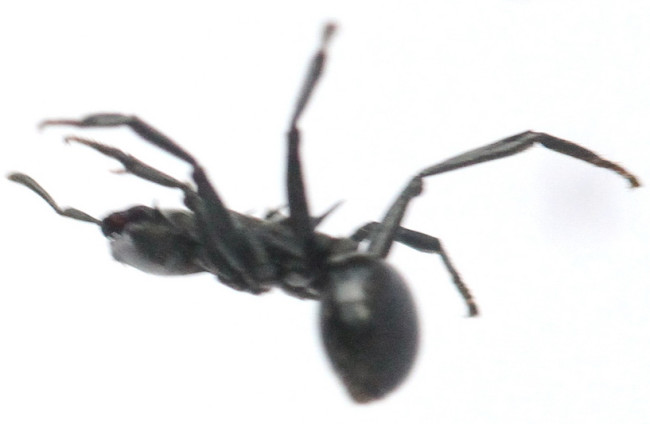 Care less about what others think These rainforest ants have an amazing talent: when they fall off a branch, they can spread their limbs and glide to safety on a tree trunk. The only catch is that they fly backward. But who cares if they look ridiculous—it's better than tumbling into a predator's mouth. Gliding Ant Flies like a Backward Superman https://youtu.be/zMs-WXWV4gA Don't complain Speaking of ants, keep in mind that you could be part of a living bridge right now, clinging to the legs of your colony-mates while a whole ant army walks across your back. How to Build an Ant Bridge: Start Small https://youtu.be/r0IQCLQDfKw Meet new people Who knows? Letting yourself drift into new waters might introduce you to some extremely enthusiastic, extremely swear-y friends. Five Sea Creatures to Really Freak Out the Boston Fish Bros

Don't back down Instead of letting others walk all over you, channel the Norwegian lemming, a cute little rodent that's bizarrely aggressive. The Little Lemming That Could (Bite Your Face Off) 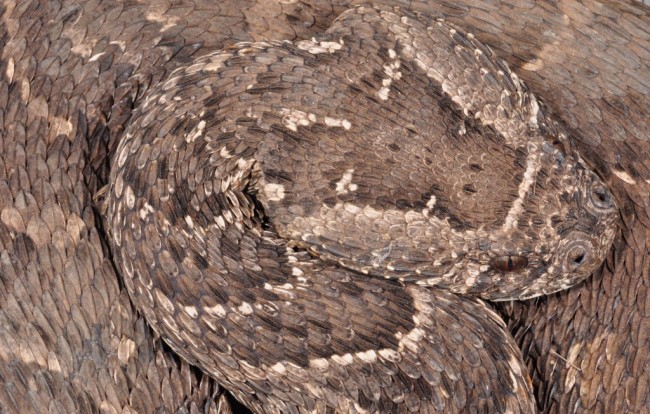 Improve personal hygiene If you really want to blend in, take inspiration from the puff adder. It disguises its smell as well as its appearance. (Be aware, though, that this strategy can lead to other animals stepping on your head.) Unsmellable Snake Camouflages Its Scent https://youtu.be/ojrrBsmLqn8 Be a spectacular, terrifying sea monster Hey, you do you.