Your Political Beliefs Are Partly Shaped By Genetics 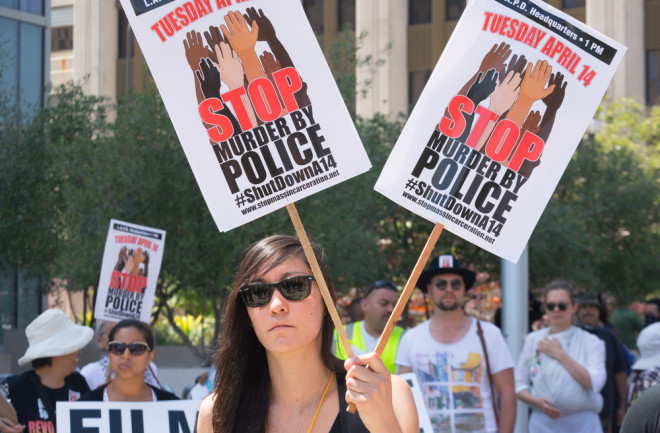 If you’ve ever gotten into a political argument, you’ve probably realized that many people’s political beliefs are deeply entrenched. And that may be partly thanks to their genes.

A new study finds that variations in one particular gene, coding for a chemical receptor in the brain, are strongly tied to a person’s political views.

Prior studies of political beliefs within families have indicated that people’s political attitudes are partly genetic. And researchers are particularly interested in a gene called DRD4, which carries the genetic code for a dopamine receptor.

Dopamine is a neurotransmitter, a chemical your brain uses to send signals between nerves. It plays a role in things like predicting possible rewards, learning about punishments, and making decisions about risky behavior. Previous studies have found links between DRD4 and attitudes toward financial risk.

An earlier study on young adults in the U.S. found that variations in the DRD4 gene were linked to a person’s political views, but only in limited circumstances. “It requires a context in which people are exposed to certain social environments,” said psychologist Richard P. Ebstein. In the U.S., the number of friends a person had was an important factor. The new study aimed to examine the link in a different political context, in Singapore.

Ebstein and his colleagues recruited 1771 Han Chinese students for the study. Each student donated blood or saliva, from which the researchers obtained DNA, and completed a questionnaire about personality traits and political views.

The researchers found a strong link between the DRD4 gene and the students’ political orientations. Specifically, the determining factor was one section of the DRD4 gene, where a sequence of 48 letters in the genetic code repeats between two and eleven times. Study participants mostly had either two (2R) or four (4R) repeats. People with two copies of the 4R version of the gene were significantly more conservative than people with any other combination.

Ebstein and his colleagues published their results in the Proceedings of the Royal Society B.

Does this mean your political opinions are predetermined by your DNA? Not entirely, say scientists. Like many other traits, political attitudes develop out of a combination of genetics and life experiences.

Geneticists have a rough idea of how much of your point of view is genetic. A 1999 study of twins in Virginia found that political conservatism was 64.5 percent heritable in men and 44.7 percent heritable in women. That’s comparable to the heritability of most personality traits, according to Ebstein and his colleagues.

“Many human traits relevant to the social sciences (economics, psychology, sociology and others) are moderately influenced by genes – perhaps as a rule of thumb 50 percent of why we differ on a large variety of ‘normal’ traits is due to our genes,” said Ebstein by email. But he added, “However, in many cases education, family, church and other such variables can ‘trump’ gene effects.”