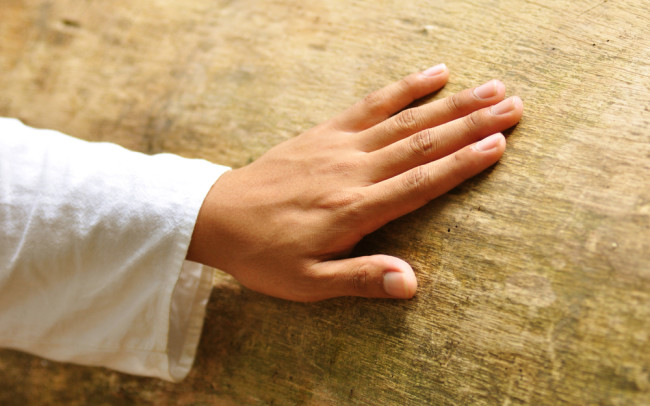 Your brain has a lot to think about, so if there’s a way to outsource a few mental tasks to save bandwidth, it’s going to do it. Now researchers have discovered another such workaround: the neurons in your fingertips perform some computational tasks independently of the brain. Researchers from Umeå University in Sweden demonstrated that nerve endings in our fingertips encode information about touch intensity and shape before those signals ever travel to the brain. Their findings challenge the long-held belief that our skin simply signaled that something was touched, and our brains processed all the bits of information about shape.

Pressure-sensing nerves in our fingertips come in two different flavors – Meissner corpuscles and Merkel discs. Meissner corpuscles react to light, fast deformations across the skin, and Merkel discs respond to pressure and slower, deeper impressions on the skin. Researchers hypothesized that these two nerve types worked in harmony to not just pass along sensory info but to actually pre-process it before it reaches the brain. To test their theory, researchers used a rotating drum with raised edges of various shapes to stimulate the fingertips of 44 volunteers. They monitored neural impulses with an electrode, which was inserted into the median nerve. The various edge shapes on the rotating drum caused volunteers’ fingertip neurons to fire in varying levels of intensity and frequency. Essentially, our fingertip neurons, in a similar fashion as brain neurons, created a code that conveyed information about an edge’s shape.

Their findings, published Sunday in the journal Nature Neuroscience

, challenge the long-held belief that neurons in our cerebral cortex performed all the calculations to process touch data. Researchers are conducting more experiments to see if the same fingertip neurons can sense an object's curvature and direction of motion, which are also typically considered a brain-based function.