Your Brain Knows the Difference Between Phony Smiles and Real Ones 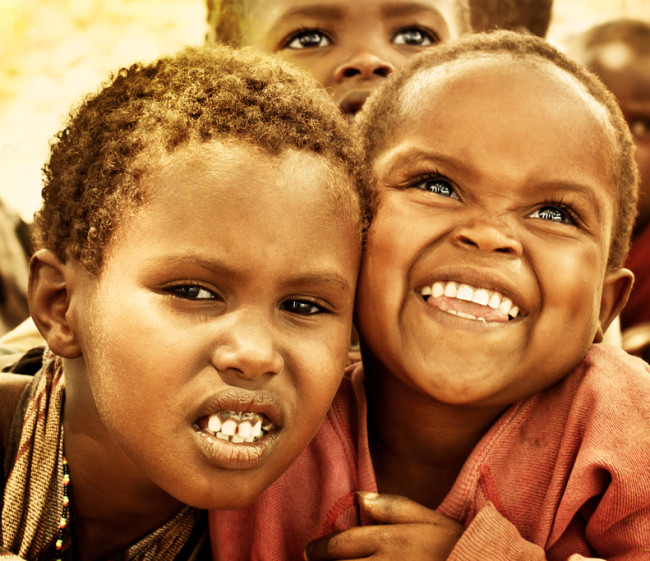 Smiling comes in two distinct forms: genuine and polite. The genuine kind are those that result from a friend showing you a hilarious new grumpy cat meme. These smiles are spontaneous and indicative of pleasure. Polite smiles, on the other hand, are the ones reserved for the awkward encounters with your coworker at the coffee machine. You don't want to be rude, but you're not actually enjoying the exchange. You just feel like you have to go through the motions. Whether or not a smile is genuine, it is generally a reciprocal social action. When a person smiles at you, you usually smile back. And more often than not, you respond with the same kind of smile you perceive. In a previous study, researchers found this smile-matching to be the case over 90 percent of the time. Socially, the smiles have different meanings: a genuine smile is a social reward, whereas the polite version is a social obligation. Since people learn to anticipate rewards, researchers wanted to know if people anticipate rewarding smiles, too. Researchers set up two different experiments to find out. The first one analyzed natural conversations. Two strangers were asked to chat for five minutes while the get-to-know-you conversation was videotaped. Researchers then counted how many times the 96 participants exchanged smiles in the videos, whether they were genuine or polite, and how long it took for one person's facial expression to trigger the other's. The resulting analysis showed that 21 percent of genuine smiles were reciprocated before the 200-millisecond mark (the minimum amount of time required to process and respond to a stimulus with a complex, voluntary response) compared to only 7 percent of polite ones. This indicated that genuine smiles were actually being predicted by recipients, while polite ones were only responded to after the fact. To figure out why this is, the researchers conducted a second study. Thirty-five participants learned to play a button-pressing game in which correct answers were rewarded with a smiling animated face. Two of the faces gave fake smiles, and two gave real smiles. While playing this game, participants were hooked up to an electromyography

machine which monitored the neurons responsible for contracting smile muscles. This test showed that participants' facial muscles started contracting even before the genuine smile was given---confirming that we're subconsciously prepped for the real thing, according to the findings

published in Psychological Science. Keep that in mind next time you try to fool your angry landlord with phony politesse. Image courtesy of Anna Omelchenko/Shutterstock