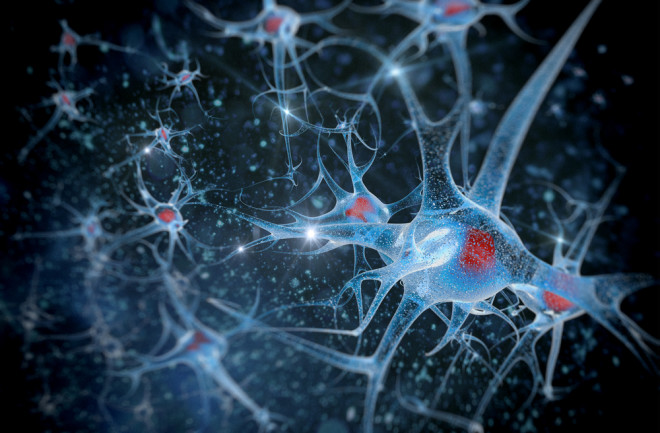 (Credit: vitstudios/Shutterstock)If your parents ever warned you that your childhood behavior would kill your brain cells, you may want to call them and say thank you. New research in the journal Nature finds that some of our brain cells may not regenerate as far into our adulthood — or even adolescence — as previously thought. In other words, you get one shot at growing brain cells in a critical region of the brain — so make them count.

Based on previous research in animals, and indirect tests in humans, researchers thought that our brains did indeed continue to create new cells throughout our lives. One study indicated that adults add as many as 700 new neurons to the hippocampus each and every day.But, while animals do seem to continue making new neurons as they age, it might be more difficult to extrapolate those findings to humans than we thought. This new research aimed to paint a better picture of neurogenesis by taking a more direct approach. Using antibodies, compounds that bind to target proteins, they stained proteins known to be involved in the creation of new neurons in humans with a fluorescent tag. If the proteins showed up under the microscope, new neurons were likely emerging.

In this study, the technique allowed researchers to count three types of cells — neural precursor cells, proliferating cells, and immature neurons — in neurological samples from 59 human subjects ranging from fetuses to the elderly. These three cell types represent different parts of the neuron-making process, and they function as evidence of new neurons. Of most interest to them was the dentate gyrus, a region of the brain located in the hippocampus involved in the formation of new memories, and thought to experience high rates of neuron creation.In a neural sample taken at 14 weeks of gestation, all three cells were present and in the process of migrating to the dentate gyrus. At 22 weeks, however, the cells’ movement had decreased, and most of the immature neurons were restricted to the dentate gyrus — meaning that the rest of the brain was already seeing less neurogenesis. In the samples from a one-year-old, there were even fewer new, immature neurons. The oldest sample in which the researchers were able to detect neurogenesis was taken from a 13-year-old. The findings indicate that humans stop making neurons in the hippocampus even before they reach adulthood.So ... if that is indeed the case, where did the existing research go wrong? Well, the process of studying specific proteins in the brain is a tricky business. The researchers say that two proteins used to measure neuron creation in animals, PSA-NCAM and DCX, don’t represent the same thing in humans — meaning that previous studies had likely been misinterpreting what they meant. Still, further research will be necessary to validate their findings, given that they contradict decades of research.

No New Neurons, No Problem

So, we may not be replacing the brain cells we’ve lost. But, that’s not necessarily cause for concern. The new findings don’t change how our brains work, just our understanding of them. Knowledge doesn't come from the creation of new neurons, either, but rather the connections between them — something that continues for our entire lives.We already know that the human brain is amazingly adaptable — able in some cases to recover from even severe injury. And, the researchers suggest, human neurons may have a longer maturation period than other species, allowing them greater flexibility and plasticity.To quote Chance the Rapper: “I burned too many brain cells down to be worried ‘bout my brain cells now.”