Why Do the Innocent Confess? 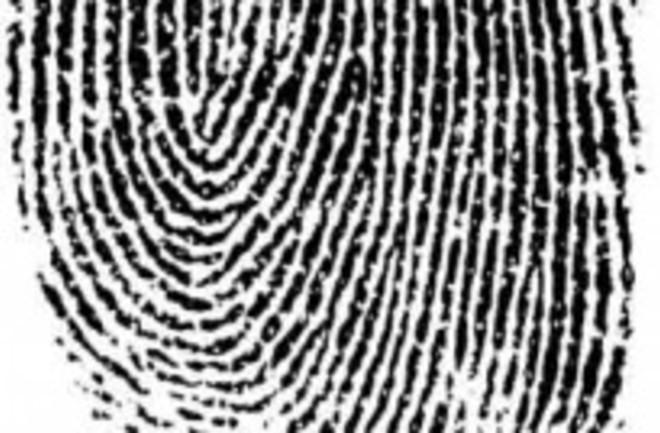 In the justice system, a confession is often treated as proof of guilt---and yet, a surprising number of people confess to crimes they didn't commit. In its latest issue, the Economistreviews recent research showing just how frequently innocent people 'fess up, and what factors lead them to do it. When an experimenter falsely accused subjects of crashing a computer, 25% of them confessed even though they'd done nothing wrong, one study found. If the accusation was corroborated by a (lying) eyewitness, that number jumped to 80%. In another study, participants falsely accused of cheating on a task were told that authority figures were processing evidence that could prove their guilt---in this case, a tape. Half the people confessed, even though they must have known the tape recorded their actual, innocent behavior. This is particularly worrying because police often use this same tactic when waiting to get DNA or fingerprint results. While the situations---research subject vs. crime suspect---are of course quite different, the parallels are enough to give one pause. Read the full story at