Where Are The Big Ideas in Neuroscience? (Part 1) 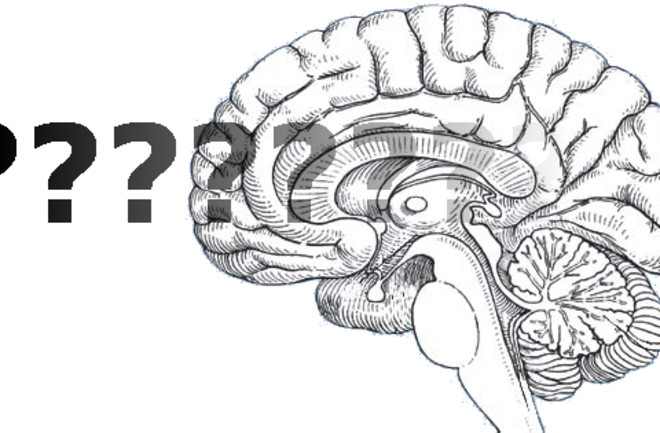 Why are there no big ideas in neuroscience

By “big” ideas, I mean schools of thought, philosophies, or movements. Psychology has had, and continues to have, plenty of them: behaviorism, cognitivism, Freudianism, social constructionism, to name a few. But whenever I’ve tried to think of the neuroscience equivalents of these big ideas, I’ve drawn a blank.

Neuroscientists don’t seem to disagree on the big issues.

This doesn’t mean that we agree on everything. The field has plenty of controversies and debates, but they are focused around particular experiments and hypotheses. Factions can form, e.g. there are enthusiasts and skeptics in (say) mirror neurons. But these aren’t schools of thought in a real sense. Most neuroscientists don’t need to take sides, because mirror neurons are just one neural system.

By contrast, strict behaviorism (say) questions the foundations of the whole of psychology. Has there ever been an idea big enough to question the whole of neuroscience?

Psychology has an intellectual history, whereas neuroscience doesn’t really. We can trace the history of psychology from early philosophical approaches, to introspectionism, to empiricism, Freud, then Skinner’s behaviorism, Chomsky, the cognitive revolution, and so on. We can trace how psychologists thought, and how they changed their minds, over time. We can track the rise and fall of -isms.

In neuroscience, on the other hand, this kind of history just doesn’t work. Our knowledge of the brain has grown over time, and neuroscientists have changed their minds on specific issues, but it’s hard to point to a time when we questioned and rethought neuroscience as a whole. The history of neuroscience is little more than a timeline of who discovered what, when.

Possibly the closest thing neuroscience has to a big idea in the psychology sense is the Bayesian Brain, the idea that the brain is built around Bayesian inference. As far as I can see, Karl Friston’s Bayesian Free Energy Principle(FEP) is perhaps neuroscience’s only candidate for a theory on the scale of Freud’s.

Where are all other big ideas? And is it a good thing or a bad thing that neuroscience lacks them?