When Women Are Rare, Men Are Less Promiscuous 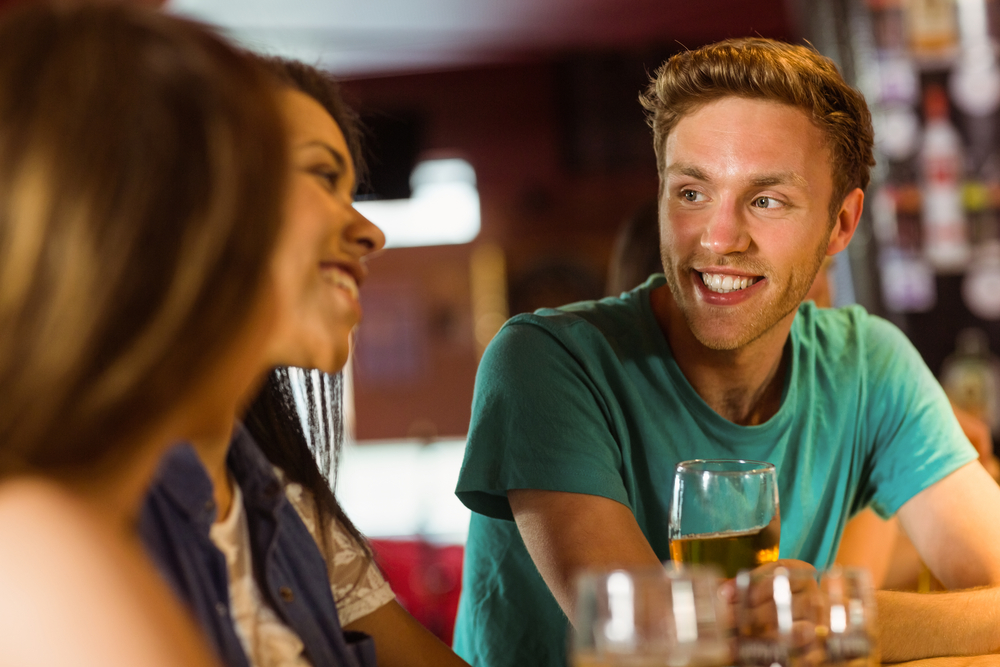 Popular wisdom and established evolutionary science hold that the sexes seek fundamentally different relationships: men want short-term, no-strings-attached relationships whereas women value longer-term, loyal partnerships. The explanation generally comes down to biological differences between men and women. Because women invest more in reproduction than men do – think pregnancy, morning sickness and stretchmarks – being picky becomes important because choosing poorly can be costly, even devastating. However, for men, reproduction may only entail a brief sexual liaison and a bit of sperm – there are potentially no long-term costs. This calculus has been built into our psychology, many argue. Think about it more carefully, though. Where do all the women sleeping with these guys come from? Shouldn’t it be difficult for men to find so many willing partners? As theorist Hanna Kokko noted, it takes two to tango. If we go by the numbers, in a group with an equal number of both sexes, it is impossible, on average, for men to have more partners than women. So why do we expect male psychology to be so hellbent on one-night stands? And why, clearly in opposition to this notion, are many men often so devotedly paternal? Here’s where an established body of literature in sociology and demography – called mating market theory (MMT) – can help out. According to MMT, relationship preferences are expected to follow not simply from these fixed biological propensities, but also to be heavily influenced by partner availability.

If we think of the number of men and women in market terms, namely supply and demand, the rarer sex has more bargaining power in the market place. Individuals of the less numerous sex are more likely to get their way because they are awash with options. In theory, they can, if not pleased with a relationship, or terms therein, easily replace a disappointing partner. The more abundant sex, by contrast, has fewer outside options and must cater to the preferences of the rarer sex. For example, when there are extra women, men face a favorable market and can behave promiscuously, offering little parental investment to their mates. However, when women are in short supply, they can demand relationship faithfulness and commitment – with men responding because female partners are rare and therefore a valued resource. And if he’s out on the prowl, so may she be!

A Range of Communities

In order to evaluate these ideas empirically, we worked with an Amerindian population in southwestern Guyana, the Makushi. The Makushi offer striking juxtapositions of the traditional and modern world. Bows line a house’s walls and arrows are stuck into the thatched roof, ready to be pulled out at a moment’s notice to make a meal of a passing deer or peccary, while round the back a group of villagers are transfixed by the village’s lone TV and DVD player, powered by an old car battery. While the Makushi traditionally relied on processing the bitter tuber cassava, fishing and hunting to feed their families, recent access to the market economy has led to differing numbers of men and women leaving communities in search of paid labor. This migration produces quite strong sex-ratio variation across communities. We selected eight communities of varying sex ratios and interviewed 300 men and women. One set of questions specifically targeted relationship preferences with questions like ‘How many partners have you had in the last year?’ and ‘Do you enjoy casual sex?’ These are sensitive inquiries, but we administered them only after developing rapport through living in the villages of study and, of course, using same-sex interviewers. 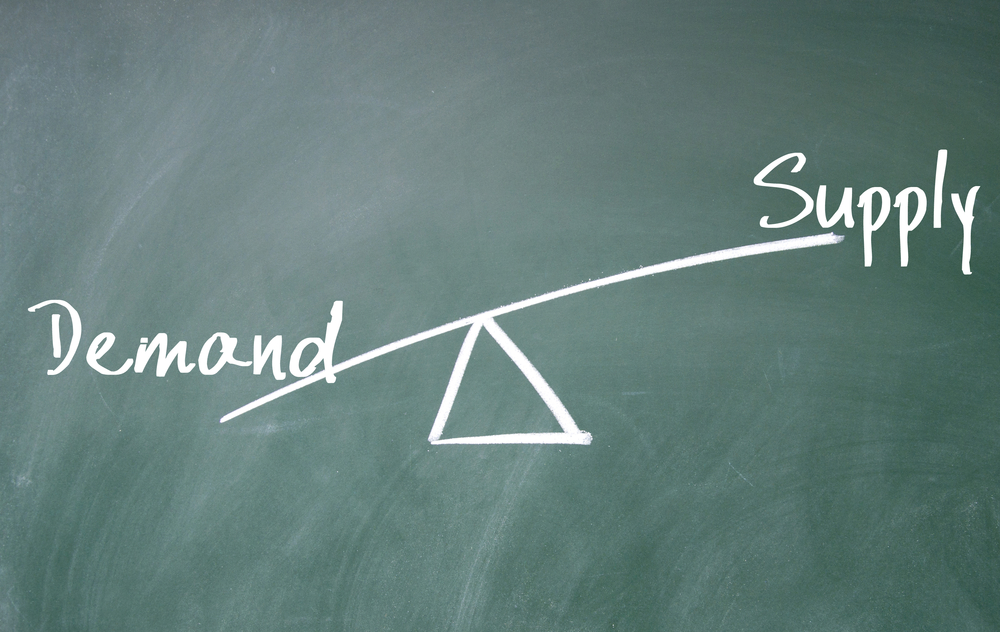 Two findings emerged from our analysis. First, if we simply look to differences between men and women, we find support for biological expectations. On average, men were more interested in uncommitted sexual relationships than women were. But if we look to how the responses of men and women are influenced by the sex ratio, some interesting patterns emerged. When women were abundant, men were the cads we often expect them to be. They had many sexual partners, and yet still wanted more! However, as the sex ratio became more male-biased, men’s interest in short-term relationships waned. In fact, in the communities with the most surplus men, men’s and women’s preferences were indistinguishable – both men and women desired long-term, committed relationships with a single partner. In these places, we saw no evidence of simple, biological sex differences – when women were rare, men’s preferences were indistinguishable from women’s. So in some communities sex wasn’t a useful predictor of behavior and in fact told us nothing about a person’s preferences!

The evolutionary social sciences have only recently begun exploring the effects of frequency-dependent dynamics on reproductive decision-making, and here we show the usefulness of moving away from simple biological models of behavior. The take home point is this: context matters. Yes, men and women likely employ different strategies to find partners because of biological differences, but these strategies are strongly affected by partner availability. Yes, women do face steeper reproductive costs than men and this may constrain their willingness to engage in short-term relationships. However, men may also face steep reproductive costs that may constrain their interest in a casual fling because if they were to do so, they could lose what they have at home. Just looking to sex does not adequately explain the rich tapestry of factors that influence reproductive decision making – in Makushi society and closer to home too. Different U.S. regions are also home to variable sex ratios. Generally speaking, both rural areas and western states have more men than women. These male biased-sex ratios are associated with higher rates of marriage and relationship stability, and lower rates of female-headed households and children born out of wedlock. These findings, along with our Makushi study, all point to the strong commitment men make to relationships when partners are scarce, challenging simple sexual stereotypes.