What to Read This Holiday Season 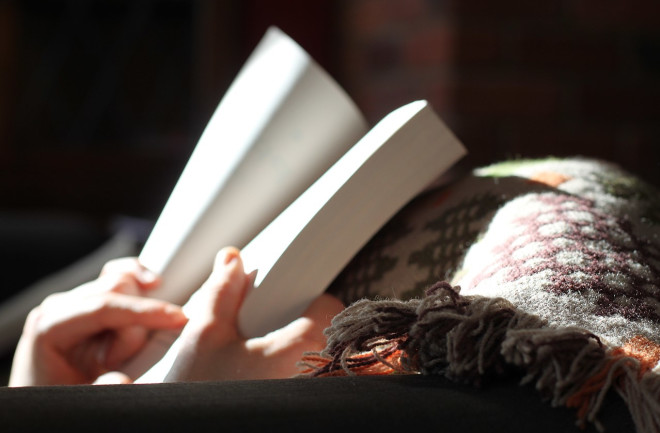 This holiday season, set aside the screen and pick up an actual page turner, or gift one to a worthy reader in your life. Burying your nose in a book is one of the best ways to feed your brain. Here are our favorite recent science-themed releases.

An Astronaut’s Story of Invention

Retired astronaut Sullivan played an integral role in opening a window to the universe through the Hubble Space Telescope — but that’s only part of her story. The first American woman to walk in space, Sullivan recounts growing up with very different plans, why she eventually turned her eyes to the stars and how rewarding her journey has been.

How Connecting With Animals Can Transform Our Lives — and Save Theirs

More than a decade ago, veteran journalist Louv coined the term nature-deficit disorder to describe how human health suffers without a regular and real connection to the wild world. Now, Louv flips the equation, arguing that the health of the planet depends on our connection to it. He makes his case through a series of unexpected anecdotes, including an oceanographer’s breathtaking encounter with an octopus and a no-nonsense Australian farmer’s memories of the animals she loved — and ate.

The Science of Game of Thrones

HBO’s long-running fantasy series may be over, but you don’t have to leave the world of Westeros behind. Physicist Thompson’s fun dissection of fans’ burning questions — How does wildfire work? Could dragons exist? What’s up with the irregular seasons in this place? Is winter coming or not? — is grounded in real science. Savor this read like a glass of fine Dornish red.

How the Mobility Revolution Is Transforming Our Lives

By John Rossant and Stephen Baker

Getting from Point A to Point B has always been a matter of time, space and budget. Urban mobility expert Rossant and tech writer Baker break down the promise — and potential pitfalls — of how we’ll do it in the future.

Anthropologist Gutmann tackles myths and misunderstandings about testosterone, gender, violence and a host of other topics that crop up in conversations about the nature of roughly half the population.

On Trial for Reason

Science, Religion, and Culture in the Galileo Affair

By Maurice A. Finocchiaro

Galileo scholar Finocchiaro immerses the reader in the dominant schools of thought during the trial of the century — the 17th century, that is.

Why We’re Wrong About Nearly Everything

A Theory of Human Misunderstanding

Social researcher Duffy dives into the whys and hows of our species-wide proclivity for delusions, dumb ideas and fake news.