What Happens When An Academic Publisher Stops Publishing?

What happens when an academic publisher stops publishing? What can scientists do when they get a manuscript accepted, only to find that the journal has become inactive? A British scholarly publisher called Open Access Publishing London (OAPL) has, seemingly, died, or at least gone into hibernation. Neuroskeptic readers may remember OA Publishing London. It was founded in late 2012 after another publisher, BioMed Central (BMC), stopped publishing a journal called Head and Neck Oncology, alleging 'major irregularities' by the editors. A few weeks after that happened, OAPL was founded, the company being registered in the name of a relative of one of the editors of the axed journal. OAPL graciously adopted Head and Neck Oncology and also launched many other new journals too. OAPL became quite successful. They published an average of two papers per day for their first two years, by my estimate, based on the fact that they published roughly 1,500 articles over some 730 days. Many of their journal editors are established scientists. But now OAPL appears to have become moribund. Their website has added only a small number of papers in the past five months: by my count they have no papers dated to 2015, and only a handful dated November or December 2014, across their whole set of journals. In terms of individual journals, the flagship Head and Neck Oncology (which was once the highest-ranked journal in its field) last published a paper in October 2014. Other OAPL journals such as OA Evidence-Based Medicine and OA Bioinformatics haven't updated for over a year. OAPL seem to have provided no explanation for this strange hiatus. Even stranger, OAPL's lapse into inactivity appears to have left some articles in a state of limbo. 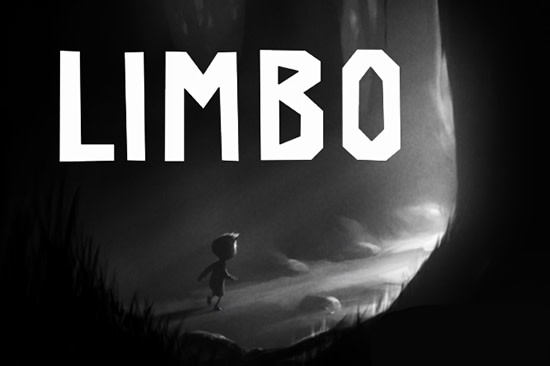 Take this paper, supposedly published in August 2014. The abstract is up, but no full text HTML or PDF is available. Numerous other papers are inthe same state, including some dated over a year ago (e.g. February 2014). I contacted one of the authors of one of these articles. His paper is listed as having been published in an OAPL journal several months ago, but the full text is still not online. He wished to remain anonymous, but he told me that

The paper you are inquiring about is one I am very proud of. Unfortunately, even after several emails to the journal and editor, I am still not 100% clear as to why the article is not yet available. I will be contacting them again this week.

To me, this case underlines the risks of new and untested publishers. The established publishing giants have their own set of problems, but at least they can be relied on to publish papers. Tip: OAPL seem to have blocked all traffic (referrals) from this blog to their website. I assume that they didn't like previousthings I'vewritten about them. But the links in this post should work thanks to href.li. Update 30th March 2015: Nearly three weeks later and I can see no sign of activity from OAPL or any OAPL journal. I tried emailing the publisher and also the Chairman and Vice-Chairman of their "Board of Trustees" - no-one has replied. Their website is still available, frozen in time, but apart from that, they seem to have vanished into thin air.