WALL-E’s Right: The Next Small Step Might Be A Tough One 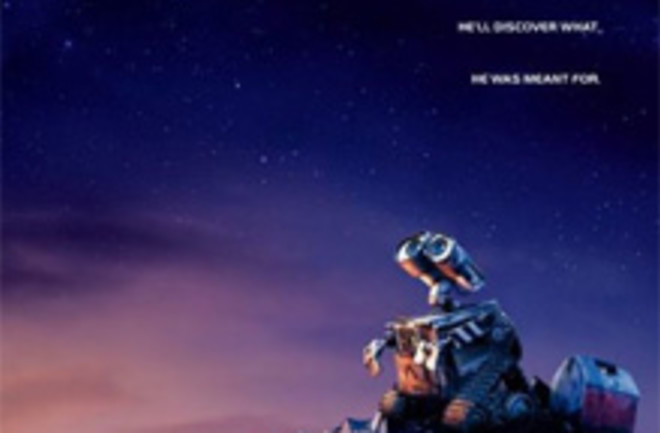 Pixar worked its magic this weekend, shooting to the top of the box office for the ninth consecutive time with WALL-E. And deservedly so--the movie pulls you into its world, and anybody whose heart doesn't go out to the title character has a soul made of burnt toast. WALL-E is the name of the last robot left cleaning up the garbage-strewn Earth. All the humans left for an intergalactic cruise while the planet was getting spruced up, but the cruise has been going on for 700 years now with no end in sight. Used to being pampered by robots and never leaving their hover-chairs, the humans have gotten a little bit portly over the centuries, and now find it difficult to even walk (if it ever occured to them to do so). Which is a problem that lurks in the minds of the people who are planning real-life expeditions to Mars. The problem for astronauts and cosmonauts is not so much a side-effect of too much luxury, but of zero-gravity. Spending significant time in weightlessness does at least two things to the human body--muscles atrophy and calcium leaches from bones. A strenous excercise regime is currently used in an effort to stave off muscle and bone loss in astronuats living on board the International Space Station, but returning long-term inhabitants of the station still take months to fully recover. We know from the Apollo lunar expeditions that exploring planets can involve a lot of hard physical labor, and the fear is that after living on-board a spaceship for the six months or so it takes to travel to Mars a crew will simply be incapable of working on the surface. For this reason, engineers like Stanley Borowski at NASA's Glenn Research Center are advocating the construction of spacecraft that can spin in space on their way to Mars, creating artificial gravity by way of the centrifugal force. This will keep astronauts in shape without having to spend hours per day strapped into an exercise bike or treadmill. Tomorrow: WALL-E's right about space junk too!