Unlike the Rest of Us, Autistics Don't Act Like Angels When Someone's Watching 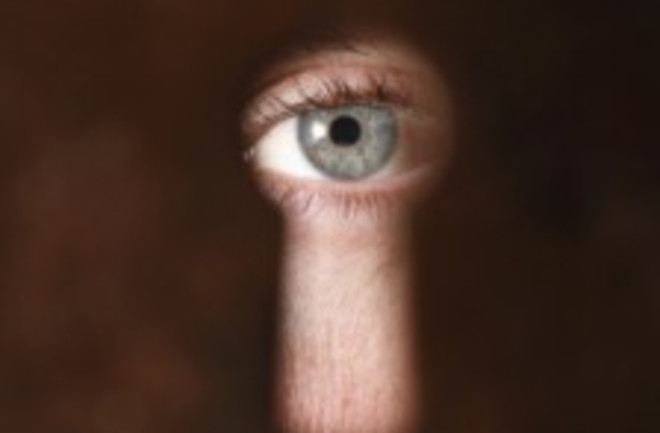 We want others to think well of us—so if we know someone’s watching, most of us tend to behave a little better. People with autism spectrum disorders, however, don’t, a new study in the Proceedings of the National Academy of Sciences found. Since most people, psychologists think, clean up their acts out of concern for their social reputation, the new study bolsters the idea that people with autism and related conditions don’t take into account, or perhaps fully understand, what others think of them.

In the study, both high-functioning people with autism spectrum disorders and healthy controls matched for age, sex, and IQ did a simple charitable giving task: They were shown a variety of ways money could be divvied up between themselves and the charitable organization UNICEF, and given the option to OK the split or keep the whole sum for themselves. (To make this more than a thought experiment, the experimenters picked one of the trials at random and followed through on the participant’s answer.) Both groups gave about the same to charity while alone. But when an experimenter watched some of the trials, the control group donated significantly more—while the volunteers on the autism spectrum didn’t change their behavior.

As Kate Shaw explains at Ars Technica, this difference in behavior can help researchers probe the underpinnings of autism spectrum disorders:

So, it is clear that people with autism don’t increase their charitable donations when they are being watched. Why not? There are two potential explanations: first, they aren’t able to make the cognitive leap to understand how others form impressions of them, or second, that having a good reputation simply isn’t rewarding to them.