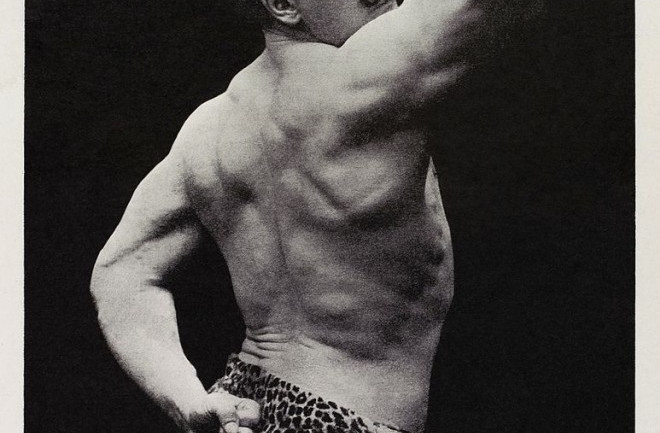 According to this study, the answer is False (despite that fact that “Sex has been deemed taboo for athletic performance going back to ancient Rome and Greece, as the act of sex was thought to promote ease and a sense of relaxation.”) Read more below!

BACKGROUND: Sex has been deemed taboo for athletic performance going back to ancient Rome and Greece, as the act of sex was thought to promote ease and a sense of relaxation.

AIM: This study examined the effect of sexual intercourse completed 12 hours before a bout of isokinetic dynamometry on muscle force production in strength-trained men.

METHODS: 12 Healthy physically active men (age = 25.6 ± 3.8 years) who were sexually active participated in this study. After men completed a familiarization session on day 1, muscle force was measured during 5 sets of maximal unilateral knee extension (KE) and knee flexion exercise at 30 deg/s after men engaged in or abstained from sexual intercourse within the previous 12 hours. The order of this treatment was randomized across participants, and time of day was maintained across all sessions.

CLINICAL TRANSLATION: Engaging in sexual intercourse on the night before exercise is not detrimental to muscular strength in active men.

CONCLUSIONS: This study is strengthened by use of a homogeneous sample of active men as well as precise determination of changes in muscle function via isokinetic dynamometry. However, completion of sexual intercourse was confirmed through self-report rather than direct observation, so it is not certain if participants actually met the requirements of each condition. Results demonstrate that sexual intercourse does not significantly impact lower extremity muscle force, which suggests that restricting sexual activity before short-term, high-force activity is unnecessary.”