This Is Your Brain on Puberty: Study Probes Why Learning Slows for Teens 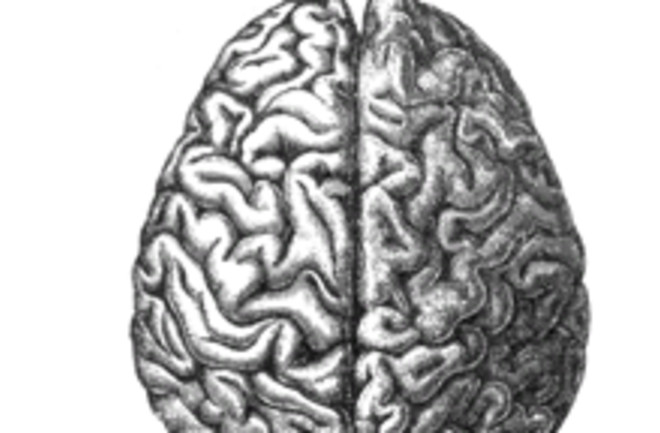 It's not that teenagers aren't trying to learn. (Well, OK, some of them definitely aren't trying.) But the distractions that come with being a teenager are exacerbated by the fact that teens just don't learn as quickly as either young kids or adults, and a new study of mice that appears in Science points to specific brain changes that might help explain why. Seeking to study spatial learning during puberty, the team

. While the prepubescent mice picked up on what to avoid pretty quickly, as did adult mice, pubescent mice took considerably longer to figure it out. The key to these differences was what study leader Sheryl Smith saw in the brains of these mice. Building on their own previous work that showed a spike in the number of chemical receptors in the brains of adolescent mice, Smith and her colleagues looked for that effect in the hippocampus, the brain region associated with learning.

Sure enough, pubertal mice had seven times as many of the receptors as infant mice. In adulthood, the number of these receptors fell back to an intermediate level [New Scientist]

. Smith thinks those extra receptors could be inhibiting learning by interfering with activity in the hippocampus. While people often complain of being too stressed to learn, you need a least a little bit of pressure, and it seems the pubescent mice weren't stressed enough. When Smith's team gave the mice a stress steroid called THP, that reduced the learning problems. Typically THP is produced in response to stress, and has a calming influence. But in the strange brains of the pubescent mice, THP did the opposite—it slightly increased their stress levels and closed the learning gap. It's too early to say how well this might work on humans, since our teenagers, compared to pubescent mice, are an even more complex puzzle.

It's possible that "they're just being difficult, it's their hormones, or they're doing it on purpose," she said. "There are so many things going on in humans that we wanted to break it down in a mouse study where we could look at what's going on in the brain" [HealthDay News]