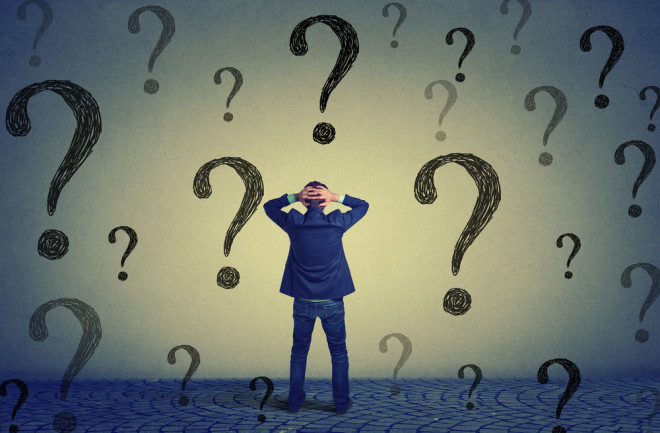 A Nature Neuroscience study looked at participants' brains as they made choices while considering a partner's decisions. The researchers found that a small region toward the front of the brain called the posterior medial prefrontal cortex, associated with judging performance and mistakes, was more active during the task. Specifically, it was active when individuals were processing someone’s agreement with their opinion, but not when they were dealing with an opposing view.

Seeing that this brain region responds more strongly when our suspicions are confirmed helps explain the mechanism behind cognitive bias, says study co-author Andreas Kappes, a neuroscientist with the City University of London. The results also hint at more strategic approaches to winning someone over in a debate.

Confirmation bias is a well-established concept in psychology. It seems to come down to the fact that when we're looking for input on our decisions, we don't treat all information equally. Evidence that backs up our preexisting opinions is weighted more heavily, meaning that it's more difficult to change our minds.

Kappes was also interested in whether someone's confidence affected our decision-making. If someone really believes in the information they're presenting us, will we be more likely to change our minds?

The lab asked 21 pairs of participants to evaluate 175 property listings. Independently, participants said whether they thought the real value was above or below the price on the screen — and bet 1 to 60 cents on their guess. Then the individual was told what their partner for the exercise thought the property value was, along with their wager (though it was actually from a computer program, to ensure half the responses agreed with them). Afterward, the participant could change their guess and bet.

On average, when someone saw their partner agreed with them, they raised their bet by about 8 cents. When they disagreed, they lowered it by about 3.5 cents. In other words, having their opinions confirmed made them more sure of themselves than disagreement made them hesitant.

Additionally, participants accounted for their partner’s confidence — or how high their bet was — when their opinions matched. But if their partner disagreed, no matter how sure they were, their confidence didn't affect the participants' decisions. It was confirmation bias at work.

Brain scans conducted during the betting experience showed that the posterior medial prefrontal cortex kicked in more when a participant was contemplating agreement. Furthermore, the region was sensitive to how confident the partner was in their decision, but only when it backed up the participant's own thinking. When they disagreed, it was noticeably less active.

If agreement is so essential to behavior change that it’s reflected in brain activity, then maybe real-life debates would be more effective if people met their opposition by finding common ground first, Kappes says.

Other research has proposed this strategy. For example, if you want to convince an anti-vaxxer that vaccines are necessary, it might be more effective to start with something everyone agrees on — like it’s important to protect kids from deadly disease, Kappes says.