The two faces of depression – two studies switch off symptoms in mice, but in opposite ways 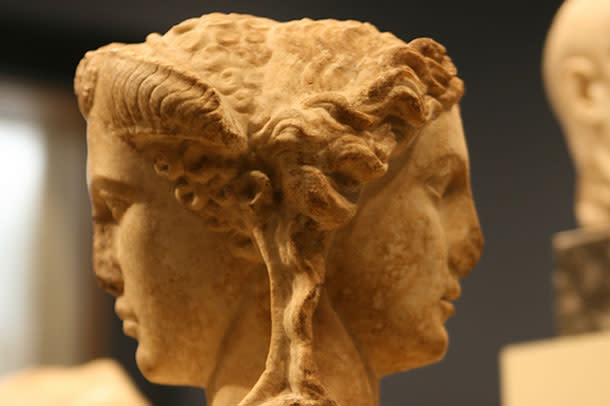