The Neuroscience of Everyday Life

I am sitting reading a book. After a while, I get up and make a cup of coffee. 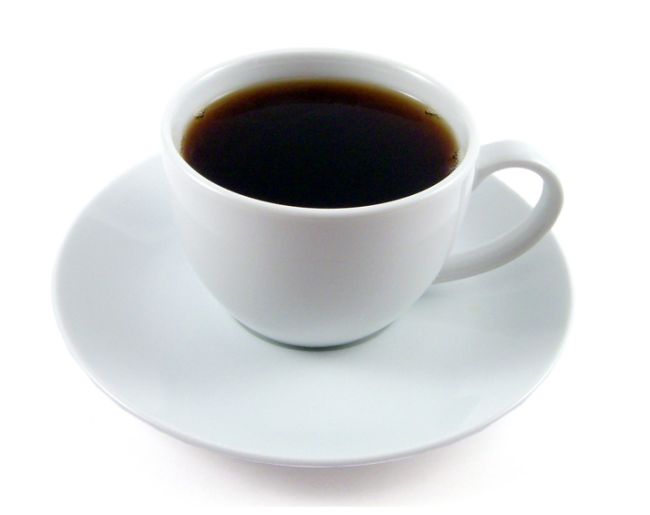 I've been thinking about this scenario lately as I've pondered 'what remains to be discovered' in our understanding the brain. By this I mean, what (if anything) prevents neuroscience from at least sketching out an explanation for all of human behaviour? A complete explanation of any given behaviour - such as my reading a particular book - would be impossible, as it would require detailed knowledge of all my brain activity. But neuroscience could sketch an account of some stages of the reading. We have models for how my motor cortex and cerebellum might coordinate my fingers to turn the pages of my book. Other models try to make sense of the recognition of the letters by my visual cortex. This is what I mean by 'beginning to account for'. We have theories that are not wholly speculative. While we don't yet have the whole story of motor control or visual perception, we have made a start. Yet I'm not sure that we can even begin to explain: why did I stop what I was doing, get up, and make coffee at that particular time? The puzzle, it seems, does not lie in my actual choice to make some coffee (as opposed to not making it.) We could sketch an explanation for how, once the mental image (memory) of coffee 'crossed my mind', that image set off dopamine firing (i.e. I like coffee), and this dopamine, acting on corticostriatal circuits, selected the action of making coffee over the less promising alternatives. But why did that mental image of coffee cross my mind in the first place? And why did it do so just then, not thirty seconds before or afterwards? There's a gulf, a blank space just at the moment of 'spontaneity' where, not in response to any stimulus but 'just because', the idea of coffee entered the equation. I am not suggesting, by the way, that this cannot be explained by neuroscience because it's "free will" or otherwise inexplicable. I believe there must be a neurobiological explanation, but I don't know of any good candidates yet. Do I have some idea-generator, some inner schemer, constantly throwing up suggestions to see if they set off some dopamine? As far as I know, no-one has tried to locate such a generator in the brain, or to explain how it works. Is it a distinct module, or just a product of random noise or deterministic chaos in the relevant pathways? Alternatively, maybe the idea of coffee wasn't really autochthonous. It might have been triggered by some stimulus. Perhaps, in my memory, coffee is associated with books; as I read, page by page, the reminders accumulated, until I was reminded of (thought of) coffee? On this view, we can begin to account for every step but at the cost of making me a slave to my environment. This seems unlikely, not least because in dreams, the most fantastic ideas cross my mind even though my sensory stimuli are minimal. If I can dream of new ideas, surely I can have them when awake too - but then that puzzling generator reappears. Tricky.