The Memory Fades, The Emotion Remains 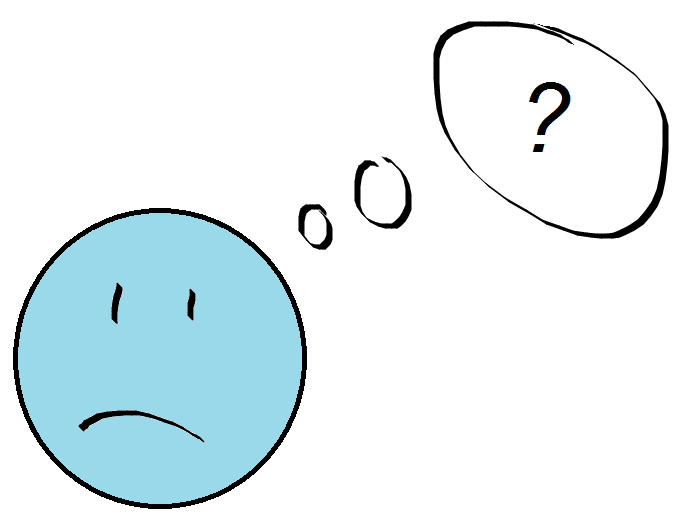 However, according to a new study, the emotions associated with events can persist long after the events themselves have been forgotten: Feelings Without Memory in Alzheimer Disease In their paper, the researchers, University of Iowa neurologists Edmarie Guzman-Velez and colleagues, showed volunteers a series of emotional video clips, chosen to be either very sad or very happy. The eight sad clips, for example, included an excerpt from the movie Sophie's Choice (1982) in which 'a woman is forced to choose which of her children to keep at a Nazi concentration camp'. The happy videos, by contrast, featured such classics as 'a collage of funny scenes with babies' from America's Funniest Home Videos. Half of the participants had been diagnosed with Alzheimer's disease, while half were healthy controls, matched for age and gender. Memory tests showed that the Alzheimer's patients could recall few details of the sad film clips, even just minutes after watching them. Four of the patients couldn't recall any facts about the movies, and one didn't remember watching any video clips at all. Despite this:

The patients with Alzheimer's reported feeling elevated levels of sadness that lasted for up to 30 minutes after the films, despite having little or no recollection of the content... Across all participants, the correlation between memory performance and sadness during the final rating was significant, but in a negative direction (r = 0.37, n = 34). This paradoxical effect actually suggests that the less the patients remembered about the films, the longer their sadness lasted. Despite their severe memory impairment, all 4 patients who could not recollect any details about the films reported sustained feelings of sadness after the memory test, and 3 reported feeling sad even 30 minutes later.

The story was much the same with the happy clips - the Alzheimer's patients had little or no memory of them, but still reported feeling happy for some time afterwards. These researchers have previously published similar results relating to patients with another kind of memory impairment, amnesia following damage to the hippocampus:

Patients with Alzheimer's are profoundly impacted emotionally by events that they cannot recall... they exhibit the same phenomenon of 'feelings without memory' that we had observed in patients with hippocampal amnesia (Feinstein et al, 2010)

Guzman-Velez et al go on to suggest that

A free-floating state of emotion, especially a negative emotion, triggers a search process aimed at discovering the source of the emotional disturbance. Unfortunately, the amnesia in patients with Alzheimer's prevents them from being able to make any conclusive discovery. Their inability to attribute the source of the aberrant emotional state draws further attention to it, in effect creating a positive feedback loop that hijacks the natural recovery process and ultimately leads to an abnormally prolonged state of emotion...

Of course, forgetfulness, such as that suffered by Alzheimer's patients, is just one of the reasons why people struggle to identify the source of their emotions. The idea of emotions being more durable (or at least, more accessible to consciousness) than their associated memories is an old Freudian one, most recently popularized in the movie Inception. What's more, the phenomena of 'free-floating' feelings (or perhaps they could be called moods) without any identifiable cause, is reminiscent of the experience of clinical depression. Perhaps there are further parallels to be explored here.