The Man Who Saw His Double In The Mirror

A creepy case report in the journal Neurocase describes a man who came to believe that his reflection was another person who lived behind the mirror. 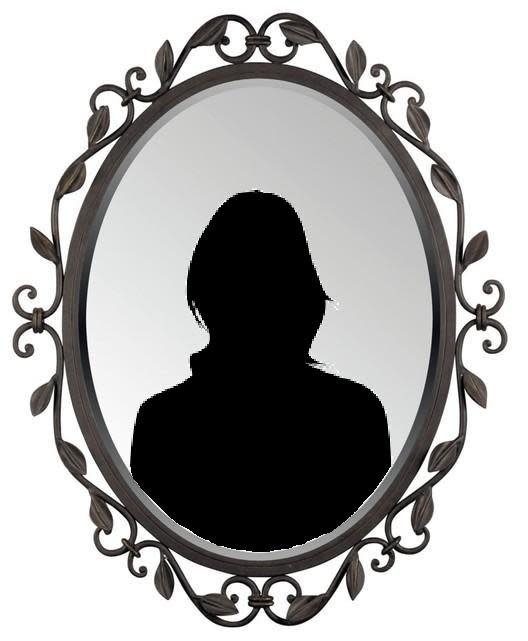 The patient, Mr. B., a 78-year-old French man, was admitted to the neurology department in Tours:

During the previous 10 days, Mr. B. reported the presence of a stranger in his home who was located behind the mirror of the bathroom and strikingly shared his physical appearance. The stranger was a double of himself: he was the same size, had the same hair, body shape, and features, wore the same clothes, and acted the same way.

Mr. B. talked with this stranger and was puzzled because he knew much about him. Mr. B. even brought food to the mirror with cutlery for two persons. Eventually, the stranger became aggressive, and Mr. B.’s daughter decided to drive her father to the hospital.

…Mr. B. was well oriented and was perfectly able to recognize the members of his family.

In the hospital, tests revealed possible Alzheimer’s disease. Mr B. was prescribed medication, including an antidepressant and an antipsychotic.

Three months later, the recovery was complete. The delusion had disappeared, and Mr. B. explained that his double had gone.

The authors, Capucine Diard-Detoeuf and colleagues, describe this as a case of “Capgras syndrome for ones own mirror image”. Capgras syndrome is the belief that someone, often a spouse or relative, has been replaced by an exact double who is not really who they appear to be. Mr B. believed that his own image was actually a double of himself.

Diard-Detoeuf et al. note that there have been two previous cases of mirror Capgras syndome, including a 1989 report of “a 77-year-old woman with right temporoparietal atrophy who had long conversations with a double of herself in the mirror.”

The mirror Capgras syndrome is distinct from “mirrored-self misidentification“, a symptom that can occur in dementia, in which the patient thinks that their own reflection is another person.