The Macchiarini Scandal: When The Surgeon Met The Rapper

One of the biggest science scandals of recent years is the ongoing downfall of Paolo Macchiarini, the Swiss-born surgeon who transplanted stem-cell enhanced artifical tracheas into a number of patients. 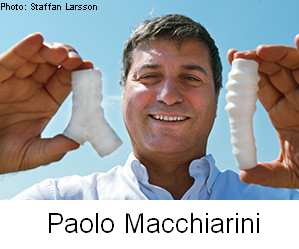 Macchiarini was a superstar, a professor at Sweden's prestigious Karolinksa Institute (KI), widely hailed as a medical pioneer. But allegations of scientific misconduct have been building, and a Swedish documentary recently revealed that the clinical outcome of many of Macchiarini's transplants was far worse than he claimed. Meanwhile, a recent Vanity Fair piece reveals Macchiarini as a fantasist who claimed to know everyone from Barack Obama to the Pope. But there's a curious aspect of the affair that no-one seems to have picked up on yet. This is Prof. Macchiarini's connection to the world of hip hop. The story began in 1989, when a young hip hop artist called Tracy Lynn Curry, aka The D. O. C., released an album called No One Can Do It Better. The record was hailed as a classic, but Curry's career as a vocalist was cut short later that year, when he crashed his car and suffered permanent damage to his larynx. A few years ago, The D. O. C. announced that he was hoping to return to rapping - with the help of a surgeon called Paolo Macchiarini. In this 2011 interview, for instance, Curry explained that Macchiarini has "already done two operations similar to the one that would be necessary to do to get me my voice back... it's real Star Trek shit." So what happened next? Curry never went under Macchiarini's knife, but the two did meet up. Their meeting seems to have been set up by a man with an unconventional past, called Alex Roberts. Roberts currently runs his own record label, Hurricane Music Group (HMG), but back in the 1990s (he says), he worked for the legendary hip-hop label Death Row Records. Death Row was founded by The D.O.C., Dr Dre, and Suge Knight. Roberts says he was involved in "business affairs for Suge Knight", an interesting job description if ever there was one. 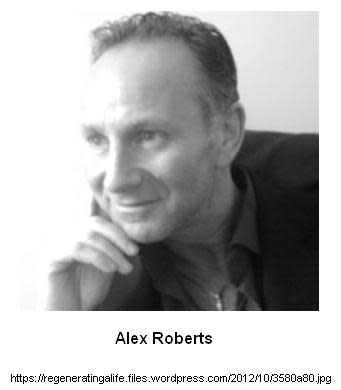 The Death Row Records Wiki page has some more information on the man. There we learn that it was Roberts who prompted the famous incident where Knight confronted Vanilla Ice over the royalties for his hit Ice Ice Baby:

After consulting with Alex Roberts, who sources suggest was Suge Knight's connection to the underworld, Knight and two bodyguards arrived at The Palm in West Hollywood, where [Vanilla Ice] was eating. After shoving [Vanilla Ice]'s bodyguards aside, Knight and his own bodyguards sat down in front of [Vanilla Ice], staring at him before finally asking "How you doin'?"

In 1996, according to the same Wikipedia page, Roberts was sentenced to five years in jail for charges "involving organized crime ties including money laundering, extortion and racketeering", time which he says he served from 2001 to 2006. Hmm. Whether Roberts really was Suge Knight's 'connection to the underworld' is unclear. I'm almost certain that Roberts added all of the references to himself on Wikipedia, because very similar language also appears in his autobiographical stories (e.g. hereedit: my suspicion was correct.) That makes me skeptical. Either way, Roberts says that The D. O. C. heard about Macchiarini, and asked "his friend" Roberts to set up a meeting with the surgeon. Roberts, who was living in Europe at the time (having been deported from the USA, according to him), tracked the surgeon down. Here's Roberts' photo of the two superstars meeting in Barcelona. 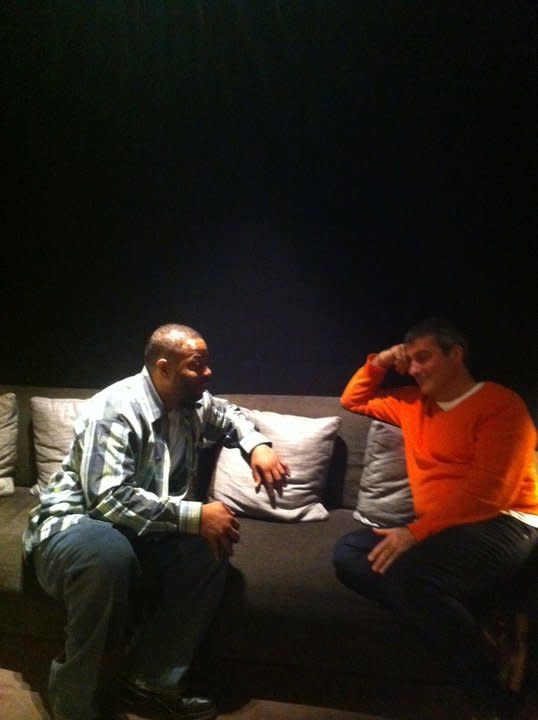 This wasn't the end of Alex Roberts' association with Macchiarini. The two set up an organization called "Change A Life, Regenerate A Life" (CALRAL). According to Macchiarini, CALRAL's goals included

to raise awareness of RM (regenerative medicine) giving patients and their families hope of a better quality of life including life itself. The raising of funds will also help to further the research and development of RM via stem cells...

The foundation was registered in Barcelona in April 2012 - Macchiarini lived and worked in Barcelona before his move to Sweden. However, CALRAL doesn't seem to have lasted very long. CALRAL's website and Facebook page are now dead, although a WordPress blog and Twitter are still up. The blog features a photo of Alex Roberts posing with one of Macchiarini's trachea replacement patients, a young man called Chris Lyles. It's dated November 23rd 2011. Less than four months later, Lyles was dead.