The Letters To Our Daughters Project 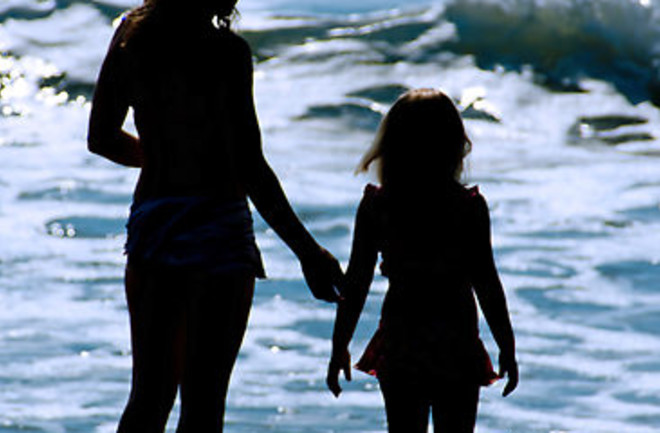 A couple of weeks ago, Isis emailed asking if I would participate in the Letters To Our Daughters Project–which she has also described on her terrific blog:

It’s not a secret that the largest attrition among female scientists happens in the transition between trainee and faculty. I also think that, for better or worse, there are things that are unique to being a female scientist that affect the ability/willingness of women to pursue careers in science. I know from my time at ScienceBlogs that there is a large group of women who are eager for the perspectives of successful women scientists as they consider their own careers in science.

The inspiration for my Letters to Our Daughters Project comes from my hope that we can recreate our family tree here, creating a forum where the mothers and aunts in our fields (which I hope to not limit to physiology, but that’s where I’ll start because that’s who I know) can share their wisdom with us. I think there is a wealth of information among these successful women and I hope to use this forum to share it with young scientists who are yearning for that knowledge.

I have written to a number of successful and well-known female scientists and asked them to write letters to you, their scientific daughters…I have offered these women no guidance, except to say that they have an open forum to tell you whatever important thing they think you should know.

Of course, I agreed immediately!  What a wonderful way to bring women in science together to share our experiences, ideas, and perspectives.  Back when I was considering my own path, I had very few female mentors to turn to and my hope is that eventually, this collection of letters will serve as a resource–perhaps even an anthology–for young women coursing through academia and beyond. I often discuss the need to break the mold of what we’ve come to expect of a ‘female in science‘ and hope the initiative may advance us one step closer toward overcoming the chicken and egg problem. I’m tremendously pleased to be a part of it.

Isis has already shared excellent contributions from Pascale Lane and Barbara E. Goodman .  It should come as no surprise that I will have plenty to say and am looking forward composing my letter shortly after returning to Durham later this month. I’ll cross-post it here so stay tuned…

In the mean time, I’m curious to hear from readers (women and men!): What would you include?