Where did this idea come from? 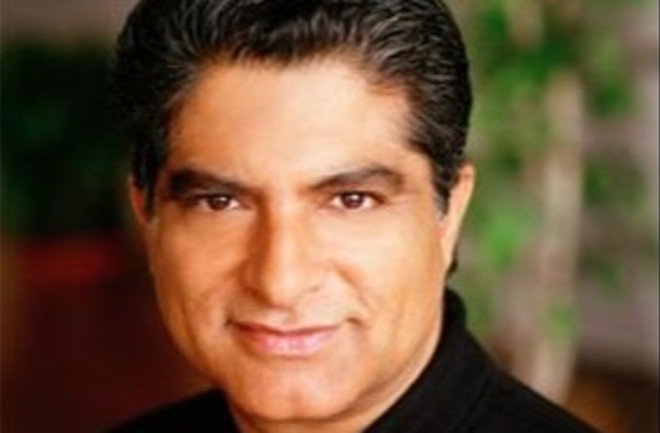 Following on from a discussion on Twitter, I’ve been trying to find out the origin of the strange meme that the average person has “70,000 thoughts per day”.

A lot of people believe this, according to Google. Even that esteemed neuroscientist and philosopher Dr. Deepak Chopra agrees, although — being a rigorous, skeptical scientist, he acknowledged some error in his measurements and said “60,000 to 80,000”.

But where does this number come from?

Searching for the source, I discovered that 70k is only one such estimate. Other popular figures include 15k ; 60k ; and “12k to 50k”. This last one is the only number that ever seems to come with a citation as to the source: it’s attributed to “The National Science Foundation (NSF)”.

This claim was made at least as far back as 2003 by a certain Charlie Greer (“Helping Plumbing, HVAC, and Electrical service contractors Sell More at Higher Profits”).

But the NSF is a funding organization. Their main job is to hand out US government money to all kinds of different researchers. They don’t do research as such, or at least not much, so it seems unlikely that the NSF actually said this. Perhaps they funded the research that did. But whose research? I can’t find any specific sources at all.

One suggestion made on Twitter was that it could derive from Daniel Kahneman’s idea that the “psychological present” is a window of about 3 seconds — everything else is either past or future.

Kahneman has in fact used NSF funding, although so have most scientists in the USA.

Now Kahneman himself said in a talk recently that there are 600k of these “psychological presents” per month, i.e. 20k per day. If you divide a day into 3 second chunks you get about 29k a day, but I guess if you assume we’re asleep for a third of the day that makes 20k.

OK. I’m not sure life is really composed of neat equal chunks like that, and anyway, those are chunks of experience, not “thoughts”; but even if you ignore that, the weird thing is that very few people think we have 20k thoughts per day. 70k is far more common on Google.

Does anyone know where this number comes from?