Expressing love the way your partner prefers to receive it and vice versa is associated with greater relationship and sexual satisfaction. 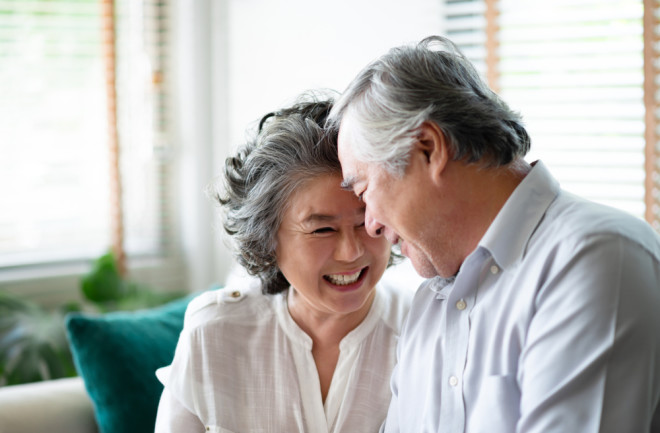 The five love languages — acts of service, gift-giving, physical touch, quality time and words of affirmation — describe ways that romantic partners prefer to express and receive love. A new study published in PLoS ONE found that partners in satisfied relationships express love the way their partners prefer to receive it. The authors suggest that learning your partner’s love language could help to improve romantic relationships.

Gary Chapman introduced love languages in 1992 with his book, The Five Love Languages. In 2009, the books surged back to prominence, remaining on the New York Times bestseller list until 2013.

Some popular psychological concepts, like Myers-Briggs types, hold little scientific value. By contrast, a 2006 study published in Communication Research Reports showed that love languages could be a valid psychometric tool.

By surveying 100 heterosexual couples from Ukraine, Poland, Belgium, Russia, U.S. and Sweden, researchers tested if couples with compatible love languages had greater satisfaction in their relationship and sex lives. The couples ranged from 17 to 58 years old, and they had been in relationships anywhere from six months to 24 years.

Participants took a test to determine their love language in expressing and receiving love. They then took a survey that quantified how satisfied they were with their sex lives, which included questions like, “I feel like my sex life is boring,” and how satisfied they were with their relationship quality, which included questions like “To what extent has your relationship met your expectations?”

They found that if a partner expressed love in a way that their partner prefers to receive it, and if they receive love in the way that they prefer, they tend to be more satisfied with their relationship and sex lives. According to the researchers, giving love in a meaningful way is just as important as receiving it.

“Our findings suggest that people who better match each other’s preferences for love languages are more satisfied with their relationships and sexual life,” the authors concluded in a press release.

A third unmeasured variable — like preferences for partners with similar emotional intelligence or personality type — could also mediate the relationship between love languages and relationship satisfaction.