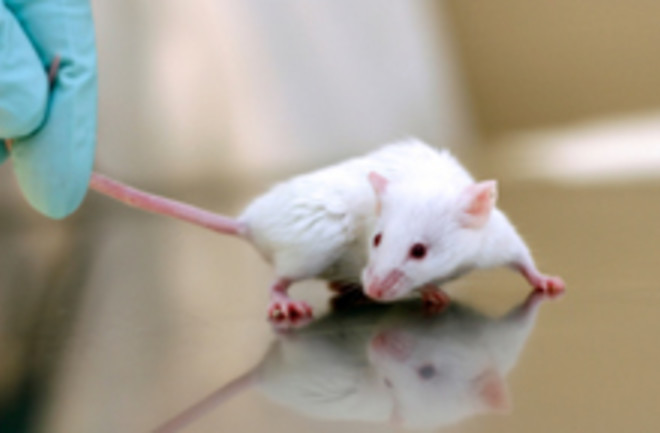 Chronically stressed rats make decisions based on habit, new research has shown, even when those habits no longer produce the maximum benefit. Researchers say the stressed out rats' inability to adapt to changing circumstances seems similar to the human response to chronic stress.

How often do we talk about burned-out people who are just going through the motions? [ABC News]

In the study, published in Science, the researchers subjected the rats to several tests. In one experiment, the

rats were trained to press a lever to receive a reward (either food pellets or sucrose). After two weeks of training, they were given full access to the reward and allowed to consume as much as they desired. When presented with the lever again, control animals stopped pressing the lever, but stressed animals didn't. If you get the dessert for free, [study coauthor Rui] Costa said, there's no need to work for it. "That's what control animals do," but stressed animals work anyway [The Scientist].

There were also physical differences between the stressed and the relaxed rats. The brains of the stressed rats were essentially rewired, with changes concentrated in a region called the dorsal striatum.

In stressed rats, neurons in the dorsomedial striatum, an area associated with goal-directed behavior (for example, pressing a lever to get a specific treat), had shrunk, making fewer connections to other cells. Meanwhile neurons in the dorsolateral striatum, an area that controls habits (such as pressing the same lever regardless of outcome), had grown and formed more branches [ScienceNOW Daily News].

Psychiatrists say the findings fit with the current understanding of habit, which frees up the brain for new mental processes while still allowing people to perform routine tasks. The stressed rats may have been so busy anticipating new sources of stress that they weren't able to think critically about the lever experiment. Comments psychiatrist Simon Rego:

"If the stressor is unpredictable, we may be driven to increase our vigilance for it, and thus not have the mental resources available to other changes in our environment" [ABC News].

Related Content: 80beats: Fear of Saying the Wrong Thing Sometimes Makes Us… Say the Wrong Thing 80beats: Can Playing Tetris Ease the Symptoms of Post-Traumatic Stress? DISCOVER: Stress and Your Brain delves into the aftereffects of trauma Image: iStockphoto