Can We Grow New Brain Cells?

Contradictory studies on neurogenesis are challenging what we know about the aging brain. 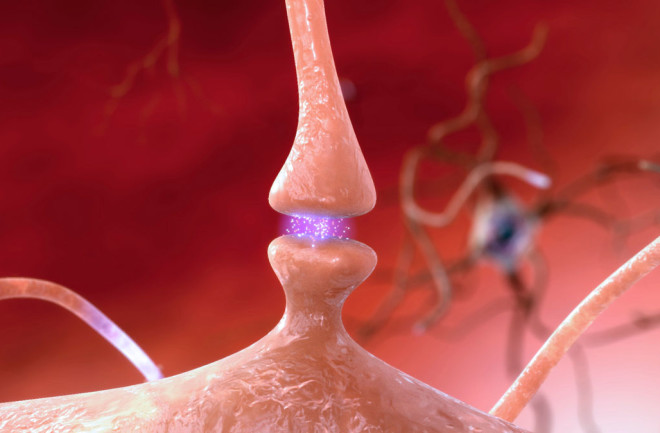 Researchers thought that even mature brains continue to grow new neurons. A study of neuronal activity in the hippocampus raises questions about that assumption. | National Institute on Aging/national institutes of health

For the last two decades, neuroscientists generally agreed that neurogenesis — the growth of new neurons — happens in mature brains. Now, two papers, one published in March in Nature and the other in April in Cell Stem Cell, have reached contradictory conclusions, forcing experts to rethink that belief.

The team behind the March paper, led by Arturo Alvarez-Buylla, a developmental neuroscientist at the University of California, San Francisco, studied samples from 59 people. They focused on sections of the hippocampus — one of the brain’s memory centers and where previous studies have found evidence of neurogenesis. Looking at samples from life stages ranging from fetal to adulthood, they found that around the age of 1, neuron growth drops sharply and peters out by the early teens.

The April paper, though, found the opposite. Lead author Maura Boldrini, a neurobiologist at Columbia University, and her team examined brain samples from 28 people age 14 to 79. Like Alvarez-Buylla’s team, Boldrini’s group studied hippocampal samples, but they looked at the entire area and found neurogenesis continues through adulthood.

The discrepancy could jeopardize newer theories about memory that might hinge on adult hippocampal neurogenesis, an issue that would force experts to reevaluate how we learn and retain information as we age. Still, both groups agree more work is needed to find out what’s really going on.