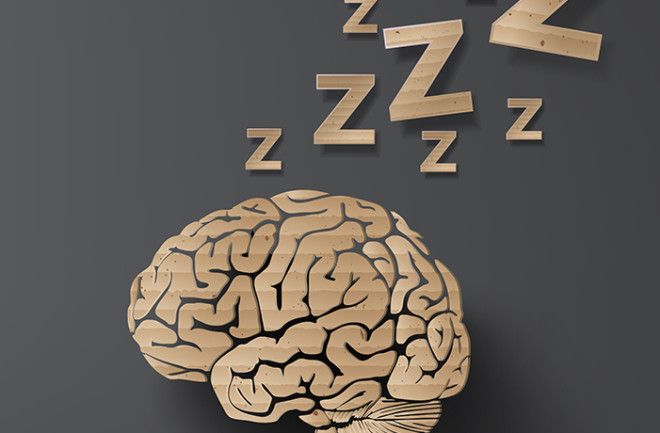 Trouble sleeping? Your brain’s parafacial zone may not be doing its job. When this region was activated in mice, they fell into a deep sleep, no matter the time of day, background noise or presence of nosy researchers.

Harvard Medical School neuroscientist Patrick Fuller and his team not only discovered this cluster of neurons in the brainstem, they created an elegant “remote control system” to activate select neurons inside it.

Fuller’s team started hunting for such a cluster, or “sleep node,” a decade ago but didn’t find it until 2012. After zeroing in on the likely site, they tested its function by destroying the cluster in mice. The animals became insomniacs, indicating the node controlled sleep.

To confirm their initial findings, the team developed a multistep process built around creating a chemical key to turn sleep on and off in the mice. First, they used mice that had a genetic modification in neurons that produce gamma-aminobutyric acid (GABA), a snooze-inducing neurotransmitter. Specifically, the researchers engineered these GABA neurons to copy DNA from viruses. They then gave a non-pathogenic virus DNA that contained instructions to create a receptor for a drug — derived from an anti-psychotic — that had no effect in mice.

After Fuller and his team injected the virus into the parafacial zone, the genetically modified GABA neurons could copy the viral DNA that would allow them to create these receptors for the drug. If the team’s plan worked, the drug would act like a key, fitting only into the receptors of the GABA-expressing parafacial zone neurons and turning them on. So if the mice that got the drug fell asleep, the team would know for sure that these neurons were responsible for their slumber.

The discovery, published in Nature Neuroscience, may lead to better sleep aids that target neurons more selectively, potentially eliminating side effects such as next-day drowsiness.

[This article originally appeared in print as "Out Like a Light."]