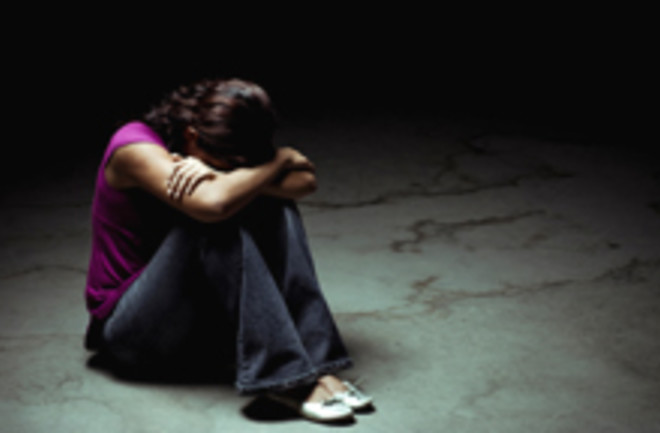 For six years, psychiatrists thought they had found a genetic clue as to what makes some people more prone to depression when they're hit with an emotional blow: a single gene. A 2003

study created a sensation among scientists and the public because it offered the first specific, plausible explanation of why some people bounce back after a stressful life event while others plunge into lasting despair [The New York Times].

But now a broader analysis of 14 studies has found no link between the gene and the risk of depression, and researchers argue that the 2003 findings were prematurely heralded as a breakthrough.

, says Kathleen R. Merikangas, one of the authors of the new study. The so-called "depression gene" that researchers focused on in the 2003 study helps regulate levels of

serotonin, a brain chemical that plays a major role in depression and is a key target of antidepressant drugs. Researchers ... found from a long-term study of 847 people in New Zealand that those with a short version, or allele, of the serotonin transporter gene were more likely to become depressed by adverse life events than were those with only long alleles [ScienceNOW Daily News].

But the new study, published in The Journal of the American Medical Association,

reviewed 14 studies involving 14,250 participants on the interaction between the serotonin-transporter gene and stressful life events, [and] found no such association with depression risk. The study goes on to caution that any potential use of [the gene] as a screening tool for depression risk would be invalid [Time].

The researchers say they believe that genetics and environmental triggers can each play a roll in depression, but argue that a single gene is unlikely to explain the mental ailment. Unsurprisingly, the authors of the 2003 paper are challenging the new meta-analysis, which examined the results of 14 studies of different sizes and with different methodologies. The authors of the 2003 paper, Avshalom Caspi and Terrie Moffitt, note that the larger studies used in the analysis

— which contained as many as 2,179 participants — assessed stressful life events and depression symptoms via phone or questionnaires, rather than in comprehensive interviews. “Not surprisingly, these big studies with weak measures did not find positive results, and this tilted the meta-analysis toward a null finding,” the scientists say [Science News].