Julie Sedivy is the lead author of Sold on Language: How Advertisers Talk to You And What This Says About You. She contributes regularly to Psychology Today and Language Log. She is an adjunct professor at the University of Calgary, and can be found at juliesedivy.com and on Twitter/soldonlanguage. Last week, a verbal stumble by Republican candidate Rick Santorum led to a fresh batch of accusations that he harbors racist sentiments. Here is a video clip and transcript, from a speech delivered on March 27^th 2012 in Janesville, Wisconsin:

We know, we know the candidate Barack Obama, what he was like. The anti-war government nig- uh, the uh America was a source for division around the world."

Almost immediately, this video clip began to zip around the internet, with many people arguing that Santorum had caught himself in the middle of uttering a racial slur against Barack Obama, inadvertently revealing his true attitude. The presumption behind these arguments is that “Freudian slips” reflect a layer of thoughts and attitudes that sometimes slip past the mental guards of consciousness and bubble to the surface. That they're the window to what someone was really thinking, despite his best efforts to conceal it. But decades of research in psycholinguistics reveal that speech errors are rarely this incriminating. The vast majority of them come about simply because of the sheer mechanical complexity of the act of speaking. They're less like Rorschach blot tests and more like mundane assembly-line mistakes that didn't get caught by the mind's inner quality control. Speech errors occur because when it comes to talking, the mind cares much more about speed than it does about accuracy. We literally speak before we’re done thinking about what we’re going to say, and this is true not just for the more impetuous amongst us, but for all speakers, all of the time. Speech production really is like an assembly line, but an astoundingly frenzied one in which an incomplete set of blueprints is snatched out of the hands of the designers by workers eager to begin assembling the product before it’s fully sketched out. The assembly process—that is, the process of actually choosing and uttering specific words to express the ideas in the “blueprint”—is itself highly error-prone. Any one of a number of things can go wrong. For example, the word-chooser might forget that he's already sent along instructions for a specific word, and request that word twice by mistake. Or in the heat of the moment, one word might get chosen instead of another simply because the two look a lot alike. Or the word-builders might put the wrong pieces together. This often happens with speech errors that are called "spoonerisms," where two sounds get exchanged—leading to odd results like saying "queer old dean" instead of "dear old queen." All this chaos leads to errors and disfluencies in about five percent of sentences uttered, most of which are easily glossed over by listeners. Psycholinguists have long been fascinated by speech errors, publishing hundreds of studies on the topic, often using clever methods to induce slips of the tongue in the lab. What do all these studies tell us about the inner workings of a speaker’s mind? Well, lots. But not so much about the attitudes that a speaker might be trying to suppress. Rather, they tell us a lot about what speech production looks like, allowing scientists to build detailed models of the entire assembly-line process. This makes speech errors plenty riveting if you’re a language geek. But they’re hardly grounds for making judgments about someone’s “true” opinions. 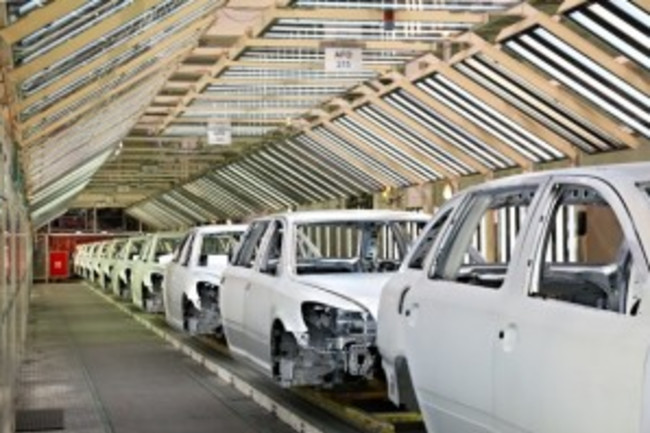 Unfortunately, lack of knowledge about the complicated process of language production can easily lead people to jump to false conclusions about the underlying causes of so-called "Freudian slips." For example, in 2007, Republican presidential candidate Mitt Romney was taken to task for confusing the names "Obama" and "Osama" and suffered accusations of deliberate political fear-mongering. And in 2006, radio broadcaster Dave Lenihan lost his job over inadvertently uttering a racial slur while discussing the prospect of Condoleezza Rice as commissioner for the national Football League. Here's what Lenihan said:

Lenihan later claimed that he was aiming to say "coup" and mis-pronounced the word, an explanation that would strike a language scientist as wildly plausible. The goof may well have been a blend of the parts of the words "coup" and "boon", either of which would have been reasonable words in context, and whose sound similarity would have increased the probability of the blend. No matter. Enough listeners expressed outrage at what they saw as Lenihan's thinly veiled racist attitudes and he got the boot. It’s impossible to know exactly what led to Santorum’s slip. But it could easily have come from any one of a number of assembly-line failures. He may simply have been changing course midstream in his sentence while uttering a word like "negotiator." Or the offending syllable may have come from a word that he was planning to utter later in the sentence, or sounds may have gotten swapped around in the word-building stage. Rick Santorum may or may not hold racist attitudes. But we can’t tell from his slips of the tongue. To use speech errors as evidence of his deeply held sentiments is about as scientific as dunking a woman into the river to see if she floats before declaring her a witch.