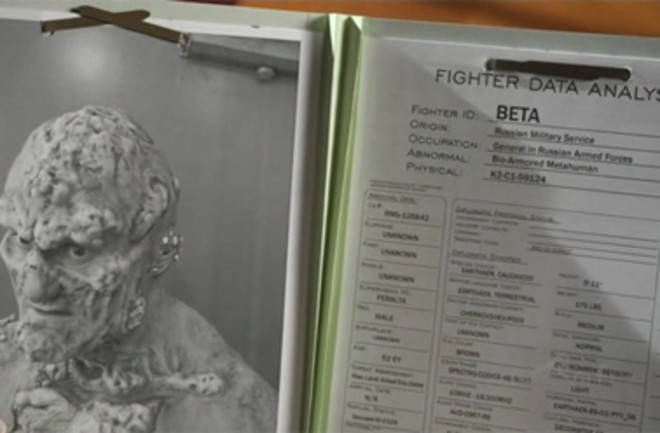 Normally on Sanctuary, the action focuses on so-called abnormals, sentient creatures who either belong an entirely different species to homo sapiens, or who are human beings that are born with genetic mutations. Last Friday night's episode was a little different: a shadowy group was kidnapping down and outs, injecting them with a drug that caused normal humans to transform into abnormals. In other words, cause their adult bodies to undergo the same kind of developmental changes that would happen to a natural abnormal in the womb (or, in this show's case, possibly in the egg or chrysalis). Although not focused on developing an army of pliable thugs, the basic idea—changing the genetic cards that an organism was dealt at conception--is the goal of real researchers working on gene therapy, which is popping up all over the place in science fiction these days: for more on the actual science check out Science Not Fiction's earlier post when Stargate Atlantis took a different tack on the same topic.