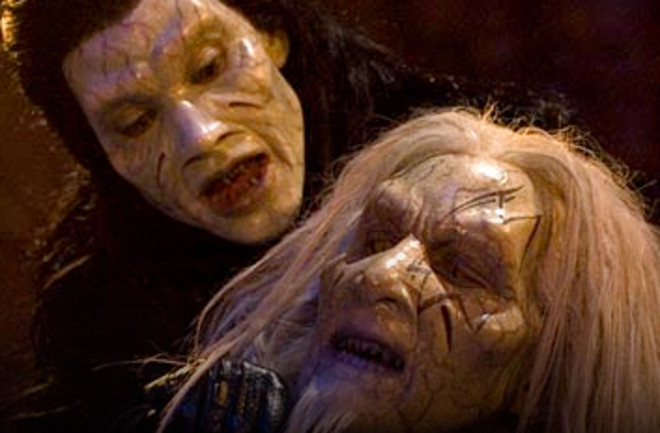 On Friday night's episode of Stargate Atlantis, one of the characters had to go undercover in order to convince a faction of the show's resident villians, the Wraith, to accept a gene therapy. The therapy would eliminate the Wraith's need to feed on human beings, something which has become a bone of contention between the Wraith and other residents of their galaxy. Gene therapy works by rewriting a patient's genetic code, an impossibility with conventional medicines, and could be used to combat diseases such as hemophilia, Parkinsons, and cancer. It's a beautifully simple idea in concept, but the real world scientists that are working to make it a common-place reality are finding the execution to be a tough problem. There are a number of tough nuts to crack: delivering the therapeutic DNA into a cell without triggering a massive immune response (such a response killed a participant in a gene therapy clinical trial in 1999); maintaining a therapeutic level of treated cells within the body, difficult to do when the body is replenishing old cells with new ones created with the body's own non-modified genome; and making sure the therapeutic DNA doesn't cause havoc with the healthy DNA in a cell, possibly provoking the creation of a tumor. However, after the very slow progress since 1990, there have been some gains made in recent years, with an Italian team announcing that they had found a way to deliver gene therapy without triggering an immune response--at least in mice--in 2006.