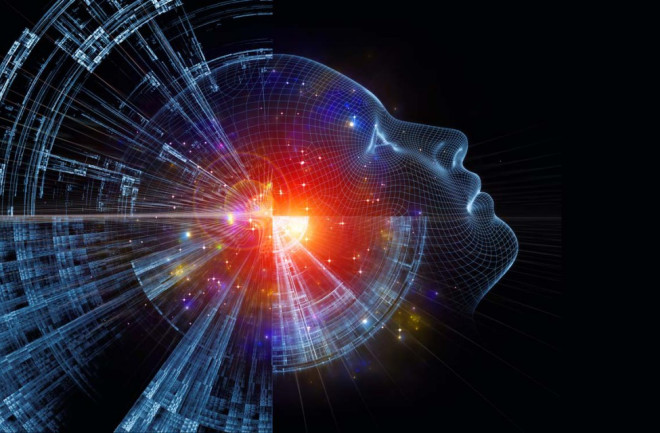 Scientists say they've identified a specific pattern of brain activity that may signal consciousness. (Credit: agsandrew/shutterstock) Imagine lying in a hospital bed, conscious, but unable to convey that to the world around you. For sufferers of strokes, traumatic brain injuries or the ever-terrifying locked-in syndrome, it’s not just nightmare fuel — it's reality for some patients. What’s potentially more frightening is that neuroscience hasn’t landed on a way to truly test for consciousness. That's not for a lack of trying. But a new paper published in Science Advances could help pave the way for spotting consciousness in the brain. An international team of researchers examined the brains of 159 people; some were healthy. However, others were either diagnosed with what’s called unresponsive wakefulness syndrome (UWS), where they can open their eyes but can’t move voluntarily, or were in a minimally conscious state (MCS). That's where some behaviors, like tracking movement with their eyes, could indicate consciousness. The team took functional magnetic resonance imaging (fMRI) scans of all the patients. Then, they started their hunt, looking for any brain patterns that might show up in multiple brain scans. These patterns are marked by blood flow, the proxy that fMRIs use for neural activity. Ultimately, they found four recurring patterns. Two of those patterns cropped up in all the brains the researchers looked at. The other, two, though, were more interesting. One pattern showed up more often in the brains of UWS patients. It showed blood flowing from one section of the brain to the one next to it, and from that section to the one next to it, and so on. But an additional brain pattern was more complex. In this pattern, blood traveled between brain areas that were far from each other, on a brain-wide scale. This long-distance blood flow was seen most often in healthy patients. The finding, the researchers say, suggests that consciousness could be characterized by a brain-wide coordination between distant areas of the organ. Though there’s still more work to be done, these patterns could help experts one day pin down the definitive brain activity that indicates consciousness. And in turn, for those patients who are conscious but just can’t communicate it, the nightmare could end before it even begins.