Lopsided vote is a reaction to the APA's role in "enhanced interrogation" programs during the Bush administration. 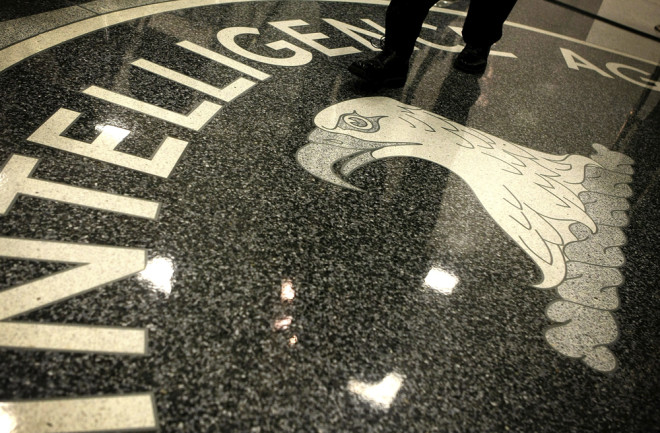 In August, the Council of Representatives of the American Psychological Association (APA) voted 157-1 to ban psychologists from participating in national security interrogations for military or intelligence entities. The move comes after years of work by a small group of psychologists who exposed the APA’s role in legitimizing the U.S. government’s use of torture in the war on terror.

For nearly a decade, the APA denied claims made by the group. But last year — after James Risen of The New York Times published Pay Any Price: Greed, Power and Endless War, which documented the APA’s collusion in torture — the organization commissioned an independent review to examine the accusations.

The analysis confirmed the APA’s secret collaboration with the Department of Defense (DOD) and CIA on “enhanced interrogation” programs, including waterboarding, sleep deprivation and other extreme tactics, during George W. Bush’s presidency. In late July, the APA apologized for the “extremely troubling and painful” revelations.

The APA’s sanctioning of the practices was critical to the Bush administration’s claim it was acting within the law, because it allowed the DOD and CIA to argue the tactics were “safe and effective and therefore legal,” says Widney Brown, director of programs at Physicians for Human Rights. The ban represents a critical step toward accountability for those who participated in torture, she says.