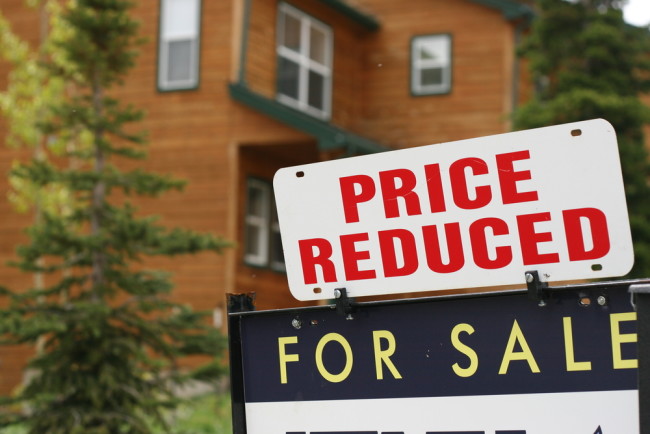 Researchers investigating the trigger for the 2008 mortgage meltdown have found some borrowers’ math just doesn’t add up. Unprecedented numbers of American subprime mortgage holders began defaulting on their loans in 2006, precipitating two years later the most severe global recession since The Great Depression. Pundits have offered numerous theories about what started the mortgage mayhem, but firm evidence has remained elusive. According to a study

published today in Proceedings of the National Academy of Sciences, however, one contributor to the historic problem was poor basic math skills among borrowers. According to researchers’ calculations, in 2006 and 2007, more than 50% of subprime mortgages in the U.S. were in default. For comparison, in 2003, about 15% of subprime mortgages were in default. Although unscrupulous lending practices in the mid-2000s have been blamed for the jump in mortgage defaults, researchers suggest that’s only part of the story. Controlling for a variety of socio-economic factors including age, ethnicity, education and household income, researchers determined that poor basic math skills correlated with likelihood to default on a mortgage. Researchers obtained the complete loan history, including detailed payment records, of 339 subprime mortgages taken out in 2006 and 2007 in the greater New England area. During telephone interviews with the borrowers, researchers asked five questions to assess basic math skills and two questions to assess basic financial literacy. The interviewers also gave the participants a verbal fluency test designed to determine IQ. Participants’ response times to questions were also measured as indicative of general cognitive ability. Levels of IQ and financial literacy showed no correlation with likelihood to default, but basic math skills did. Participants unable to answer questions such as

A second hand car dealer is selling a car for $6,000. This is two-thirds of what it cost new. How much did the car cost new?

were significantly more likely to be delinquent in their repayment or to be foreclosed upon. Interestingly, participants with higher IQs were as likely to fall behind on payments as those with lower IQs, but were more likely to avert actual foreclosure, suggesting greater cognitive abilities may have helped some borrowers find a way out of delinquency. The study's authors stressed that their work focused on the relationship between an individual's math skills and the likelihood of loan delinquency, rather than societal and economic factors, such as questionable lending practices, that set the stage for a sharp increase in defaults and foreclosures. The results of their research, the authors say, suggest future default epidemics might be prevented through improved financial education for would-be borrowers and greater emphasis in school on developing math skills.