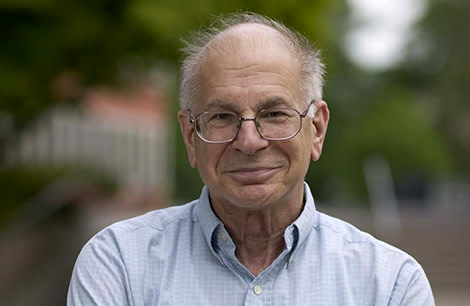 Last Wednesday, Nobel laureate Daniel Kahneman sent an email to a group of a dozen or so psychologists telling them that the credibility of their field was in danger. The recipients all worked on social priming – the study of how subtle unconscious cues can influence our behaviour. It’s an area that has attracted controversy of late, due to failed replications of classic results, the outing offraudulentresearchers, and a more general concern among psychologists about the validity of their field’s results. Kahneman meant the email as helpful advice, but his wording couldn’t have been stronger: “Your field is now the poster child for doubts about the integrity of psychological research... I believe that you should collectively do something about this mess.” His solution: a “daisy chain” of replications, where laboratories collaborate to check the results of their neighbours, in an open, transparent, and pre-established way. Kahneman requested that the email be sent to anyone relevant and, presumably because I have written several pieces on this topic, a copy landed in my Inbox on Wednesday. I interviewed Kahneman about it, and my story about his challenge (my description, not his) is now up at Nature News. Here's some overmatter that didn’t make it into the piece because of length.

Holotropic Breathing Promises Psychedelic-Like Trips, Without the Drugs. Is It Safe?

HealthHolotropic Breathing Promises Psychedelic-Like Trips, Without the Drugs. Is It Safe?