No, We Can't "Upload Knowledge To Your Brain" 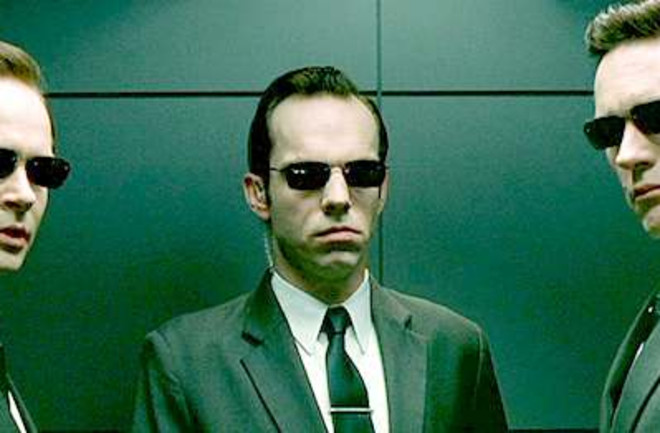 According to a spectacularly misleading article in the Telegraph: Scientists discover how to ‘upload knowledge to your brain’

Feeding knowledge directly into your brain, just like in sci-fi classic The Matrix, could soon take as much effort as falling asleep, scientists believe. Researchers claim to have developed a simulator which can feed information directly into a person’s brain and teach them new skills in a shorter amount of time…

Researchers from HRL Laboratories, based in California, studied the electric signals in the brain of a trained pilot and then fed the data into novice subjects as they learned to pilot an aeroplane in a realistic flight simulator… subjects who received brain stimulation via electrode-embedded head caps improved their piloting abilities and learnt the task 33 per cent better than a placebo group.

Except… that’s not what happened at all.

It’s true that the researchers electrically stimulated some volunteers’ brains, using transcranial direct current stimulation (tDCS). It’s true that the goal was to try and make the volunteers learn better, as described in the paper. But no-one was uploading anything – certainly not data recorded from ‘the electrical signals of a trained pilot’ which is not mentioned in the paper at all. That’s science fiction. Or rather, journalistic fiction.

In fact, the tDCS was intended to put the brain into a state such that it would learn faster – to somehow boost its natural neuroplasticity. When you think about it, this is no more Matrix-like than if you, say, drank a cup of coffee before studying for an exam. In one case the stimulation is electrical, in the other it’s chemical, but you don’t download knowledge in either case.

But it gets worse. The Telegraph reports that the tDCS was effective – it made people learn 33% better on a flight simulator task. Wow! But it didn’t. tDCS had no effect on mean performance on any of the five performance indicators on the flight sim task. The only significant result was that on some of the metrics, stimulation was associated with significantly reduced between-subject variance, i.e. it made people more similar to one another (but not better on average).

However as the groups in this study were very small (32 participants were split across four groups, of 7-10 people each), the variance was rather noisy. The authors themselves mention “exceptionally high within-group variance.” To be honest, I would want to see a lot more data before I was convinced that something as unusual as ‘convergence to the mean’ was happening.

Either way, the Telegraph article is wrong about 33% increases in learning performance. The press release from HRL Laboratories about the study seems to be the source of most of the errors, including the Matrix analogy. But we must free our minds from the illusion of press releases, Neo. Remember… all I’m offering is the truth. Nothing more.

Thanks to Henrik Vogt for pointing out this paper to me!