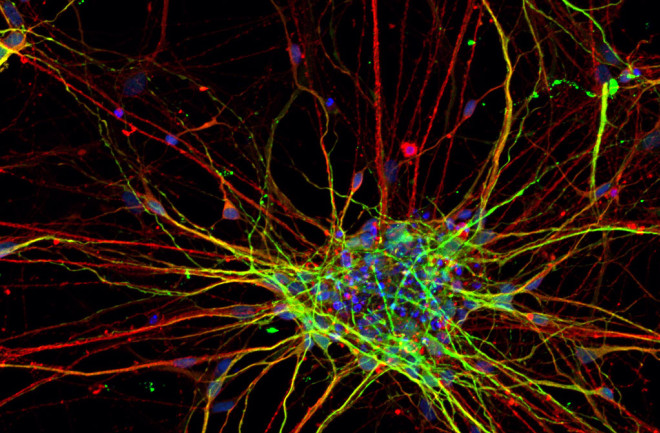 Researchers announced this week that they may have helped illuminate another small piece of the puzzle that is autism spectrum disorder (ASD), a developmental disorder that can impact social communication and behavior.

In a paper published in the journal Nature Neuroscience, an international team of neuroscientists described a process that used participants’ skin cells to eventually grow neurons in petri dishes. Their observations of the neurons’ growth could help unravel some of the mysteries about early brain development in ASD.

The group, led by Fred Gage at the Salk Institute in La Jolla, California, collected skin cells from eight volunteers diagnosed with ASD and five non-diagnosed volunteers who acted as the control group. Then, using technology that was announced in 2006, the team rolled back the developmental clock. They converted those skin cells into what are called induced pluripotent stem cells, which have the power to mature into any type of cell in the body. In this case, Gage and his team guided the cells’ development (which played out in petri dishes containing so-called growth culture) using specific chemical factors so that they’d end up as neurons.

As they watched the cells grow, the researchers tracked which genes were expressed — or switched on and used to create things like proteins — and when. They found that cells created from participants with ASD expressed some genes earlier than cells from the control group. Past research has linked those genes with an increased risk of ASD. Additionally, neurons spawned from the cells of participants with ASD sprouted more complex branches and grew faster than control cells. Understanding how those developmental changes affect the brain as a while could lead to a better understanding of the neurology behind ASD.

“Although our work only examined cells in cultures,” says Gage in a press release, “it may help us understand how early changes in gene expression could lead to altered brain development in individuals with ASD. We hope that this work will open up new ways to study neuropsychiatric and neurodevelopmental disorders.”