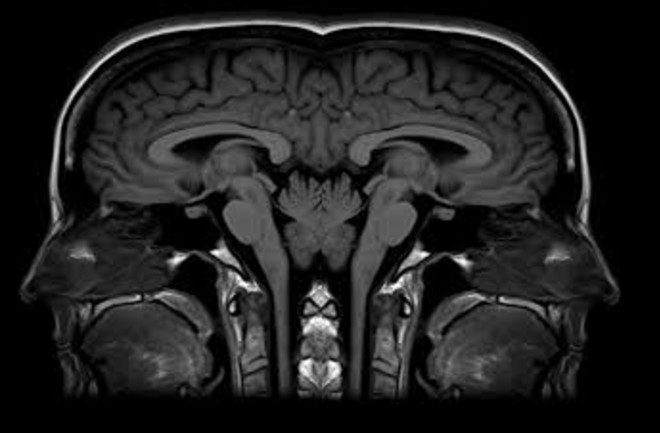 Left-handed people are under-represented as volunteers in human neuroimaging studies, according to a new paper from Lyam M. Bailey, Laura E. McMillan, and Aaron J. Newman of Dalhousie University.

Bailey et al. analyzed a sample of 1,031 papers published in 2017, finding that just 3.2% of participants were non-right-handed, even though this group makes up about 10-13% of the general population.

These findings are hardly unexpected. The exclusion of non-right-handed people from neuroimaging (especially fMRI) studies is standard practice in the field. If anything, I was surprised by how high the 3.2% figure was.

The reason usually given for the right-handers-only policy is that non-right-handed people are more likely to have atypical brain lateralization of language.

In most people, language functions are found in the left hemisphere of the brain. About 4% of right-handers show right hemisphere or mixed-hemisphere lateralization of language, while in non-right-handers, the rate is about 30%.

Atypical language lateralization isn’t harmful, but it could create difficulties for neuroscientists studying language, by adding variability to the results. So the focus on right-handers makes sense in this context.

But as Bailey et al. point out, the taboo against adextral (non-right-handed) participants has spread far beyond the neuroscience of language:

Researchers studying language-related processes arguably have a principled justification to exclude adextral subjects from their investigations…[but] in recent decades this cautionary practice has apparently spread to most other domains of cognitive neuroscience.

In fact, Bailey et al. found that non-language studies are just as exclusionary as language-related ones. The only difference was that language studies were more likely to report the handedness of their participants.

It is far from clear that a blanket exclusion of non-right-handers is needed for studies of, say, memory, emotion, or decision-making, in which there is no language component.

Bailey et al. conclude with 4 reasons why neuroscientists should end the ban on lefties, at least for non-language studies. The authors argue that including more representative samples would be better for science, but they also raise an ethical case for inclusion.

Speaking as someone whose experience as a student research volunteer was important in shaping my early career, I found the following point especially compelling:

Participation in neuroimaging research may be considered as a rich learning experience in and of itself – particularly for students who wish to pursue a research career in a related field.

More From Discover
Planet Earth
We Share Smarts with Octopuses, and Now We Know Why
Mind
How Your Brain’s “Fingerprints” Could Diagnose Disease
Planet Earth
Sperm Whales Have the Biggest Brains, but How Smart Are They?
Mind
Relaxing ASMR Sounds are Harder to Re-Create Than You’d Think
Mind
Supporting A Child’s Rapidly Developing Brain
Mind
Music Inspires Powerful Emotions On Screen, Just Like In Real Life
Recommendations From Our Store
My Science ShopDiscover STEM Kits
My Science ShopDiscover 2022 Calendar
My Science ShopStrange Science
My Science ShopElements Flashcards
Shop Now
Stay Curious
Join
Our List