Most Lousy Singers Sound Great in their Own Minds 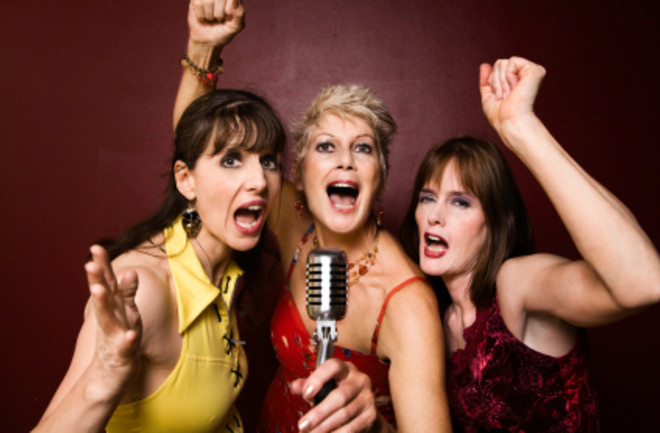 You've seen them around—taking the stage after a few beers, perhaps a few too many, and belting out ear-splitting off-key versions of "Don't Stop Believin'" or "Livin' on a Prayer." They are bad karaoke singers. The question for scientists is: Can they not hear themselves butchering a tune, or do they know full well they can't sing, but enjoy trying anyway? Acoustics researcher Simone Dalla Bella says it's mostly the former—bad singers truly have no idea how bad they are. Popular Science reports that he and his colleagues elicited volunteers to sings simple songs like "Jingle Bells" and found that the majority of the people who couldn't carry the tune didn't realize they were so far off-key. Dalla Bella writes on his Web site that despite the fact that his and others' research has shown that singing is "a universal form of vocal expression," between 4 and 10 percent of adults can't carry a tune. They can still tunes being sung by others, he says, which makes it hard for them to believe they have so much trouble hearing their own flats and sharps. But given the indignation some people show after the "American Idol" judges trash their lousy audition, perhaps we shouldn't be so shocked. Fortunately, Dalla Bella writes, tone deafness affects time perception much less than pitch perception. So cheer up, tone deaf people of the world—you may never be able to harmonize, but at least you'll be able to keep up with the group. Image: iStockphoto