Last month, I reviewed an advance copy of "Patient H.M.", the new book by journalist Luke Dittrich that looks at the story of the amnesia patient Henry Molaison, perhaps the most famous case study in neuroscience. ("Patient H.M." has now been published.) Shortly after posting my review I interviewed Dittrich and this post presents this interview. Note: this interview took place on July 20th, before thecontroversyarose over an August 3rd New York Times article containing extracts from “Patient H.M.”. 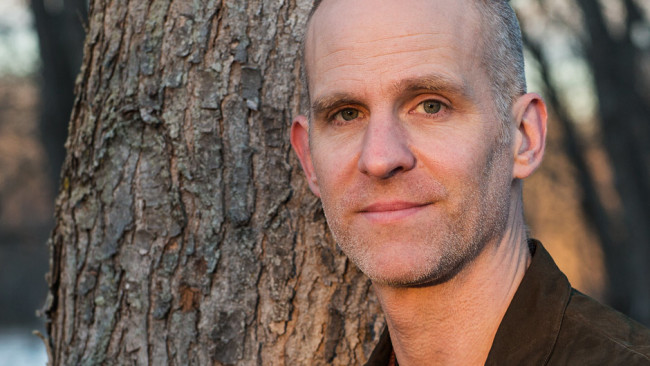